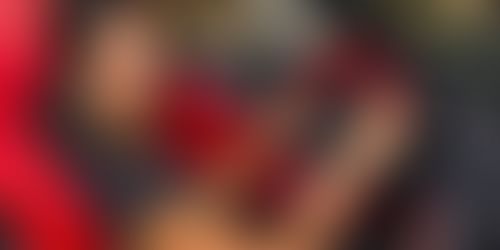 Online luxury publication, BornRich.com, has been acquired by the Canadian-based internet conglomerate Valnet Inc. The online magazine, featuring discerning lifestyle content, has a global reach of over 2.5 million readers with around 4 million impressions a month in the luxury

niche.BornRich.com was founded in January, 2006 by Nandini Rathi, a serial entrepreneur based out of India, who previously co-founded Instamedia network and Betaout.com. “I’m incredibly excited to announce this sale to Valnet Inc. Valnet is a well established internet company with an array of properties in the luxury media market,” said Rathi. “I believe this will help BornRich scale its readership base and will take advantage of the company’s experienced team.”

BornRich has been featured in digital publications, such as; The New York Times, The Times, Business Week, MSNBC, CNBC and Business Insider. BornRich was also listed as one of PCMag’s Top 100 websites. With the majority of its readership based in the U.S. (60%) the site caters to anyone looking for insight into the world of the rich and famous.

“We have always appreciated BornRich and have been monitoring its rapid progression. This website is a great source for current and informative news pertaining to luxury markets.” says Valnet’s President, Hassan Youssef. “We are very excited about our latest acquisition and the potential synergies it will bring to our existing properties in this field.”