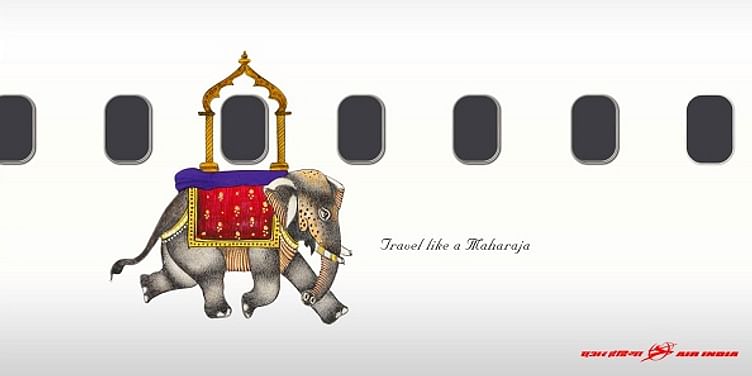 Each brand has a different identity and some overshadow the others. For instance, there are bikes and then there is the Royal Enfield. Google has become a verb. Apple is a brand synonymous with designing excellence. Such companies have a cult following which every entrepreneur dreams of.

Sandeep Bomble is one such name who has given an identity to many brands. The founder of Palasa Creative Place, Sandeep is a graduate from JJ school of Arts.

Sandeep had humble beginnings when he also used to earn money by selling lanterns and building sign boards for autos and taxis. Post college he joined Ogilvy where he worked on the campaign for Ponds black head, which was the first print campaign to be nominated at Cannes film festival in 1999.

Life was on an upswing and in 2002, Sandeep joined J Walter Thompson where he was the creative director of a huge portfolio like Nakshatra, Lux, HP Turbojet Diesel. Meanwhile he also started freelancing when he got an opportunity to work for iBall brand and he proudly calls himself as the man who put the red key on the iBall keyboard and gave the name iBall. The A small red key got an award at the New York Festivals for packaging, which was the first Indian brand to get an award for packaging at the New York Festivals.

After the huge success of iBall Sandeep decided to strike on his own and set up his venture. His bosses at JWT did not want to lose him, so they work out an agreement under which Sandeep could work for half day at JWT and in the later half can work at his own agency. But as he says, "it's never half a day job at a creative agency, if you've got an idea you cannot leave it incomplete" and thus his day was split into three sections.

This schedule went on for one and a half years till he quit JWT and started working on Palasa full time.

Palasa is close to 20 people strong now and has startups as well as bigger clients under its belt.. Talking about the competition, Sandeep says:

Sandeep claims that they have been profitable from day one at Palasa, and have been grown 300% in the first three years.

On his views about current trends in the industry Sandeep says, “Currently there are more people in the industry who come from computer background. People who know Photoshop, people who know illustrator, people who know basic things vs. people who are qualified, established who have spent time in the industry. But what is more disappointing is that clients have stopped valuing talent, they have started negotiating talent. they say "Boss, mere ko to jab dus hazaar main mil raha hai to main ek lakh rupaye kyon doon" (when I’m getting someone to do it in ten thousand rupees, why should I pay one lakh). Everybody is on a money cut, which is a threat to the creative industry."

Palasa is doing a great job in these trying times, more on their website: Palasa