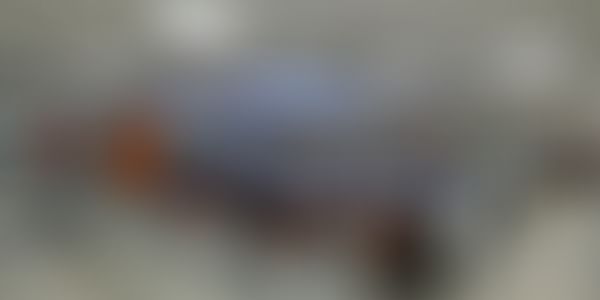 The 80’s and 90’s gave India a lot of services companies and paved the wave for technology product companies to take the center stage. The product mindset has got prominence and traction only in the last five or seven years and we’re slowly seeing global product companies emerge from India. But amidst the product frenzy, it is important to see the role services companies have played. IndiaNIC is one such company and the reason why it is a bit more special is because the company has been built from Ahmedabad in 1997.

Back in the mid-nineties, straight out of college, Sandeep Mundra dived in the big vast pool of IT and managed to learn how to swim. IndiaNIC was born as a web hosting domain and registration company. There were other players in the domain but Sandeep’s persistence got the company the initial traction. “We learned our first lessons while dealing with our clients. We saw that our keenness to deliver impeccable results usually resulted into referrals from our clients and more business,” remembers Sandeep.

The company was growing but the trajectory could have been much steeper, felt Sandeep and that is when IndiaNIC got into web development. “We were among the handful of companies offering web development services and that too, from Ahmedabad,” says Sandeep.

By 2006, IndiaNIC was a recognized name in the industry and it was also the time when the mobile revolution was setting in. Apple launched the iPhone in 2007 and IndiaNIC was there to ride on the wave. “IndiaNIC was one of the pioneers of offshore iPhone app development. In addition to web development, we focused on mobile development; today, mobile and web are our two core competencies,” says Sandeep. The mobile division is headed by Jigar Panchal. “While most other companies were waiting to see whether the craze for iPhone would last, we were busy developing custom applications for the iPhone and similar was the case with Android,” says Jigar.

Headquartered in Ahmedabad, IndiaNIC has branches in US and Europe and has a client base of more than 4000. 40% of their business comes from repeat clients. The company has diversified and grown and is a 500+ member company now. “Along with the increase in the number of employees and number of projects, we had to find a way of working together. This led to a lot of changes in our organizational structure and increased the scalability of our company,” says Sandeep.

IndiaNIC has also launched its own iPhone app the purpose of which is to second their website presence, and allow existing clients and new prospects to gain detailed insights about offerings as well as updates. IndiaNIC sees itself playing a big role in making Ahmadabad a fast-growing as IT hub. We’ve seen some encouraging steps taken by the local companies, like the recent announcement of Space-O investing in two young startups from the city. “I feel that IndiaNIC has a big role to play in this situation, and I’m happily awaiting opportunities for serving Indian businesses and help local businesses grow through the power of technology,” concludes Sandeep.

Recommended read: Clocking USD 2 million in annual revenues, is this the next App Development giant from India?