WebKul - A story of two passionate entrepreneurs, persevering their way to success 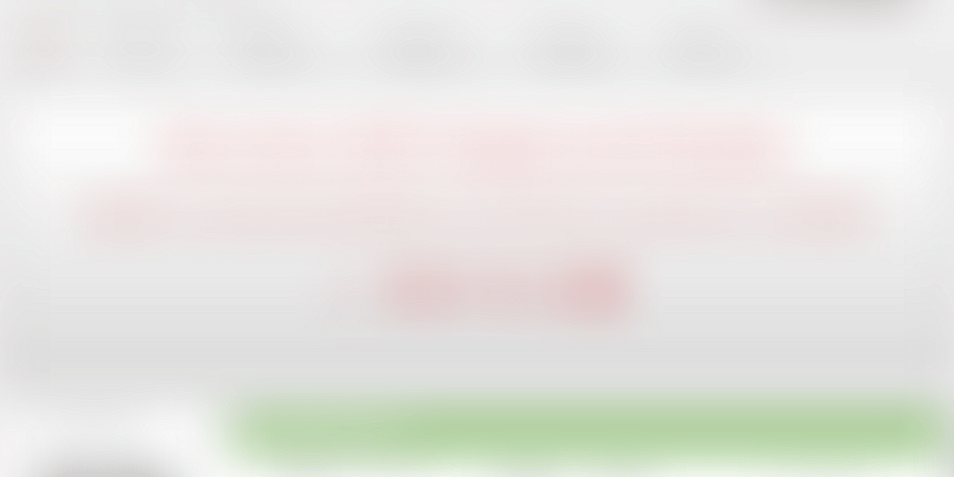 Just the other day, I was asking someone what they understood about entrepreneurship. I was dished out a 5-minute sermon on finding the right idea for the right opportunity and convincing people to buy it. While they were right for the most part, they missed out on one very important part - Passion. It's one of those words that is overrated and underrated at the same time, especially in the context of entrepreneurship. We at YourStory.in hear about this almost every other day, and this story is much like passion - so common, and yet so uncommon.

WebKul is an online store of web tools that fit into open source platforms like Magento, Joomla, PrestaShop, OpenCart and OpenERP, to name a few. This bootstrapped venture from Delhi is founded by two young college graduates, Vipul Shah and Vinay Yadav. Vipul proudly says, "Me and my roommate have started the company without any funding and zero industry experience in the summer of 2009. We were very much focused from the day one on the open source technology and platform."

The company will turn four years old on the 26th of August, and have carved a niche for them among ecommerce players across the world. Yes, they were focussed on working on open source technologies and they had expertise in it that they could leverage. But Vipul credits a completely different reason for their growth so far. He says, "There were some difficulties. Both, me and my co-founder had been selected by MNC's via campus placements. Not taking them was a difficult decision to take and there was some family pressure. But passion matters a lot."

This passion made them dig deep and sit tight while they built their suite of products. Vipul bared some intimate details of the early days of starting up. He says, "We both minimized our expenditure and always have in mind that team matters a lot. We hired some interns. We didn't have an extra PC or space as we both were living together on a single room flat. I used to sleep in day time so that interns can work in day time on my PC , and I worked at nights . That's how we increased productivity and team size despite limited resources."

"In fact, we were so determined to start a company, even if we have to eat Maggi two times a day (20*30= 600 INR, he calculated). We did all this because of passion. Also, we had a wonderful team and I had brilliant co-founder."

When asked about initial clients, Vipul said, "We were creating some great apps for popular frameworks, which solved some basic issues in the framework. So we never bother about the sales in start because these were products that our clients really needed. We were very much focused on the product."

Today, the WebKul is a team of 25 engineers. Vipul and Vinay have added one more co-founder, Prakash Sahu, who takes care of company operations and management . They are also an ISO 9001:2008 and NASSCOM NSR registered.

On a parting note, I asked Vipul why he wanted to become an entrepreneur. His answered with an interesting quote -

"Everything around you that you call life was made up by people that were no smarter than you and you can change it, you can influence it, you can build your own things that other people can use."

I don't have a definition for passion with respect to entrepreneurship, but after this story, I can safely say that true passion results in persistence, and with persistence, you succeed. At least, that's what happened with WebKul.