Flipkart's "Hackday" is more than just a hackathon 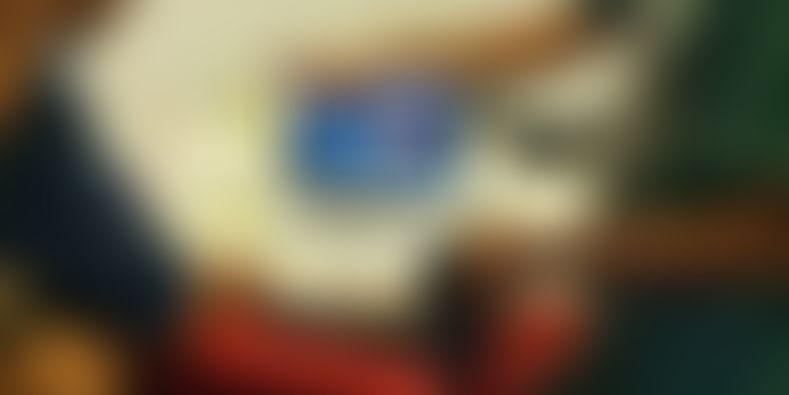 The fourth edition of the Flipkart hackday concluded last friday, in their Bangalore office. We were told that almost everyone from their 400-member engineering team had opted in to participate in the 24-hour-long marathon hacking fest.

Here in Bangalore, there is no dearth of Hackathons. It has become a conventional practice for attracting great talent and get them all under one roof to build something within the constraint of time. Even within an organization, it is an effective way to put their best minds into building something rapidly, which can be implemented into their own products, over time.

So my thought leading up to the hackday wasn’t anything great; until I saw the first hack, by their SVP head engineering. Amod Malviya, along with a young engineer, had built a gesture-based interaction for the Flipkart website, using leap motion. And, as if that wasn’t enough, they broke an old mobile phone, ripped the motor out of it and put it in a glove, so as to provide haptic every time you click something using gestures.

Now that’s not something you see everyday, especially from a senior exec at a giant like Flipkart. But one of the employees told me, “You know, that’s the best thing about Amod. If I believe that there’s a feature that can add value to the site, I can just walk up to him and brainstorm on the idea. And he always has time for us; not once has he said that he busy, when we want to talk to him.”

Amod says, “We wanted to have one day where people can just build whatever they want. There was talk that the hacks should have some business relevance and all that, but this time around, we’ve removed all bars and restrictions. Just go ahead and build whatever you want. The only constraint is that it has to be around Flipkart.”

A statement like this, from the top engineer in the company is sure to attract people in large numbers. We were greeted by 400 tired, caffeinated, but satisfied engineers, who had all build some truly interesting projects. Kiran Jonnalagadda, founder of Hasgeek, was one of the judges at the Hackday, and he said, “This is crazy! I think there are at least a 100 hacks to judge.”

I did a bit of looking around as well, and here are some hacks which I thought were interesting -

2) The Flipkart Butler – This was an interesting tool, which would give you product information from Flipkart on Gtalk and SMS. You'd need to add the Butler on Gtalk, and IM the product you’re looking for to it. It responds with information as a chat IM. In the case of SMS, you can request for product information by sending an SMS to a particular number.

3) Flipkart will reach you - Another interesting mobile app, which suggests you offline stores in your vicinity, based on the kind of products which you have been browsing on Flipkart platform.

4) Bid for products - This was an interesting addition to the buying page on Flipkart, where you can choose to buy a product once it’s price has dropped to a certain point. The tool will automatically buy the product for you, using the money in the wallet feature in Pay Zippy.

5) Run flipkart - This was another cool game built for freshers at Flipkart. The game would require you to make a series of ecommerce decisions, like what products you’re selling, how you will manage supply chain and logistics and advertising. Based on your decisions, it will tell you how many products you sold, how much profit you made etc. The purpose of the game was to get people to understand what it takes to run an ecommerce company.

There were 95 other hacks, which were just as innovative as the other, and unfortunately there could only be 5 winners. The hacks were competing to be actually implemented into Flipkart’s main site. Apparently, three of last years winning hacks are already implemented onto the site. It is the same this year as well.

But to me, winning hacks wasn’t the biggest outcome of the event. The fact that most people in the engineering team turned up and came up with the hacks that they did was the biggest win of the day. It was also a show of the company’s culture, where most of the top management was present and led by example.

Flipkart’s culture was evident to us, as outsiders, on that day. It was friendly, open, creative and most of all, collaborative. It was great seeing people come together under one roof and go through with the hackthon out of interest. It was a testament to everything good about modern technology, and we hope that this remains true for times to come at Flipkart.

Read more about the hackday on Flipkart's Blog