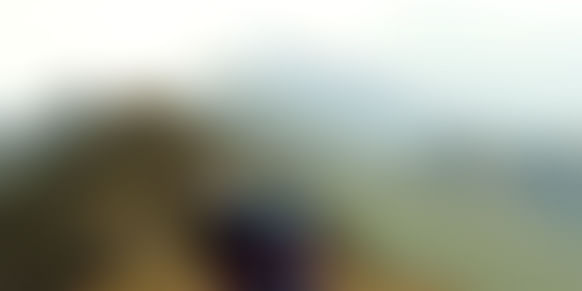 Sam started to put on a uniform decades ago when he was admitted to Sainik School in Kerala. This is where he was exposed to a diverse set of adventurous activities, an army regime and travel. He went on to the National Defence Academy and from there he went on to get his Wings to become a pilot. Commander Sam traveled far and wide and served the nation for a long time in various roles. In 1995, he was posted in Kochi, Kerala, where he met Commander Thomas Zacharias, who was an electronics engineer in the army. They became good friends and two things bound them tightly- nature and adventure.

Sam and Thomas kept talking for about five years and finally decided to startup in 2000. They left the navy and started a firm called Kalypso Adventures in Kerala. “People called us mad,” recalls Commander Sam. Kerala was not a place associated with adventure tourism and the duo set out to change exactly that. “Adventure tourism was considered to be possible only in the Himalayas and we wanted to change this perception. We wanted people to try out something out of the ordinary,” says Sam. Through the years Kalypso has remained focused on special interest tours in adventure, nature travel and eco tours.

Initially, it was a tough ride. Funding was hard to come by and Kalypso had to carry on four years from the funds put in by the founders and few friends. They were persistent and their efforts started bearing fruits and the word spread and they became a known name in the South of India. They had to widen offerings from more adventurous things like paragliding to things like kayaking, cycling and trekking which could be done by a bigger set of people but then they found their space.

Kalypso adventures caters to individuals as well as large groups and now have the capacity of managing a group of about 150 people for a cycling adventure trip. Kalypso has organized extremely long cycling trips across the length of the company, starting from Kanyakumari to Mussorie. Kalypso is a 32 member team now out of which about 15 are guides who’re people from local communities who received training and climbed the ladder. “We believe in responsible tourism and all our efforts have the environment and local community in mind,” says Sam. Over the years, the company has grown and now handles around 11000 room nights in a year.

Starting out from Kerala, Kalypso is also present in other states like Rajasthan, Goa and others in North East India. A majority of their clientele are foreigners. “We’ve got many offers where companies have wanted to acquire us but we are into this because we love doing it. I could have become a commercial pilot and Thomas could have joined a big corporate and earned a lot more than we are earning but we Kalyso gives us joy,” says Sam. The intention is to keep growing steadily and give many more people an option to taste adventure as all of us have an adventurous streak.