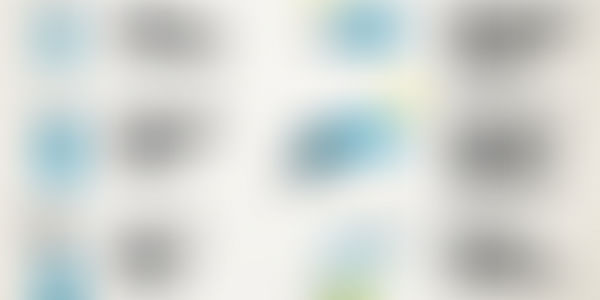 1) Take a PET bottle of water that is unfit for drinking.

4) Voila! The water is now safe to drink.

This isn’t a miracle like that of turning water into wine. It is the stuff of pure science that employs the SODIS method (verified by WHO, Red Cross and UNICEF) using the sun’s UV- rays to kill germs such as viruses, bacteria and parasites. There is no boiling, chlorine tablets or batteries required. While the SODIS method has been used for a while now, users of the method are unable to estimate the time needed for the water to be fully disinfected. That’s where Helioz, an Austrian social enterprise comes in. Using a contraption called WADI (water disinfection) that is screwed onto the mouth of the PET-bottle containing water, it has helped make the whole process calculable and easy to understand for users. As soon as the water is safe to drink, a sad face on WADI turns into a smiley.

After having proven its efficacy in India and Africa through test pilots, Helioz is currently embarking on Health Impact Study (HIS) in India to procure large-scale evidence of WADI’s effectiveness in reducing waterborne diseases by 50 per cent. In addition, it will help them understand how to bridge last mile distribution issues and partner with the local community on micro-entrepreneurial business models (selling WADIs, selling safe drinking water as verified by WADI in kiosks) that will help provide employment, especially targeted at women.An estimated 37.7 million Indians are affected by waterborne diseases annually, 1.5 million children die due to diarrhoea alone and 73 million working days are lost resulting in economic burden which is estimated at $600 million a year. “We can help reduce the cost of water borne diseases in India significantly through the use of WADI,” claims Martin Wesian, founder Helioz.

Indiegogo campaign to finance the study:

To part finance its comprehensive study, Helioz is looking to raise about $135,000 through a crowd-funding exercise on the platform Indiegogo. The last day of the campaign is October 19th and so far has raised $12298.79 of the intended target. The minimum that can be donated is $6.77 entitling the donor to a thank you email and access to the private blog. While the maximum donation of $13533.00, gives the contributor a chance to be part of the study in Orissa for two weeks, with all expenses including flight, stay and food paid for. Helioz on its part will invest $94,731.00 into HIS.

The study will begin next year in between March and May in Orissa. The local partners that will help Helioz implement the study are Samvab and Maharaja Krishna Chandra Gajapati Medical College & Hospital.

After the end of the study, Helioz will publish scientific papers and plans to present the final study at World Congress on Public Health in Kolkata in February 2015.

While Helioz plans and executes the study, it also plans to market WADI in India and is currently negotiating with several partners to start distribution. “We are working on making it cheaper, currently we are working with handmade prototypes, next is machine level. The cost now is about INR 1000, we want to bring it down to less than INR 600,” says Gerald Enzinger, who handles business and operations for Helioz. Enzinger took a pay-cut to work at Helioz after spending 25 years in the aerospace industry. Wadi has no maintenance costs post purchase, if it stops working within two years; Helioz promises a free replacement. There are also plans to try and subsidize the unit through the Indian government. Customers in Europe for example can buy two and donate one WADI.

Costs will also come down once WADI is produced in India. “Currently some parts are produced in India, we are close to signing on with some production partners and in the long run it will be produced in India,” adds Enzinger. There is a lot of interest from distributors in India, Martin and Gerald claim that they receive 2-3 emails with distribution inquiries from states like Karnataka and Tamil Nadu.