Mumbai-based startup helps you to book luxury hotels for day use: Story behind Dayhalt 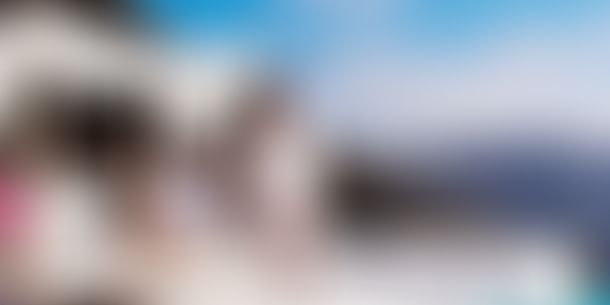 How the idea sparked and co-founders met?

Dayhalt’s idea sparked when one of the founders Golcha, went to Delhi for his business meet and faced problem while booking rooms for few hours even though he owned a travel company. Additionally, Manish used to get lot of day use queries from his corporate clients and then he started working on it.

Presently, social media plays a tremendous role in our lives and interestingly Golcha found his other co-founder PrabaKaran via Facebook. “Manish was looking for co-founder and posted requirement on various Startup group on Facebook. I saw post in Headstart FB group, approached him, idea clicked and we are here today,” says PrabaKaran. After completing his engineering degree, Golcha worked for more than 5 years in Mahindra Holidays & Resorts and later started his own travel company which is running successfully from past two years. On the other hand, Prabakaran is a final year engineering student at Madras Institute of Technology with strong interest in developing web applications.

Since Dayhalt is the first one to launch this kind of product in Indian market, so initially a lot of brainstorming and confusion were there. Though, later on the duo had decided to go lean (the team consists of only four, including two interns) as they don’t have deep pockets. “We created a website, which was not a big challenge but when we started doing tie-ups then actually we came to know about reaction from hotels,” adds Golcha. Most of hoteliers told them - they don't want to display day use rates as it can dilute rates and their positioning. On top of it, some hotels weren’t willing to take chance because of the fear that it may be used for illegal purposes. “So initially to get tie-ups especially with 4*/5* were very difficult and it stand till today also,” says Golcha. Currently, Dayhalt gets most of the inquiries through offline as its a new concept and people prefers to connect with startup over the phone and then go for booking.

Customers feel that rates for day use must be between Rs 500-1,000, however they don't understand if hotels is providing day use rooms for 8-10 hours they are blocking rooms for them, says PrabaKaran. Secondly, even though 4*/5/* hotels are providing day use rooms if you call them directly at hotel, they are not ready to list their hotels with the startup. “Whenever we talk about day use rooms, first they laugh and then say who will use it. We need to educate people about the same,” adds PrabaKaran.

At present, Dayhalt focuses more on budget hotel tie-ups; however, soon consumers will see a version 2.0 of its website with some unique and catchy features. Besides this, the company will have presence in Guragaon and Pune. “After these 6 cities, we will wait for sometime to get max traction from here and then expand pan india,” signs off Golcha.