[Techie Tuesdays] The coder who taught us "C" - Dennis Ritchie 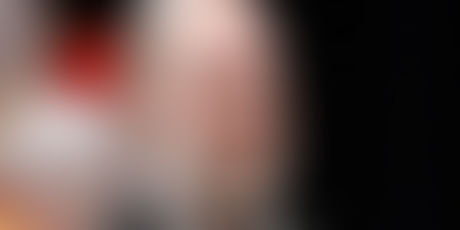 For most of the coders out there, this was probably the first introduction to the world of magic, they learn't the tricks in c and then went on to try different magic wands to enthrall the audiences and using various tools.Today's Techie Tuesday is dedicated to the father of "c - language" and a core contributor in the development of Unix operating system. Dennis has been an inspiration to me since I learnt coding; and, to be honest, I always wanted to write a programming language like him. This edition of Techie Tuesday is a much-deserved tribute to the legend, who set the fundamentals of computing based on which most of us are working today.

There is not much known about Dennis MacAlistair Ritchie, as he lived a very private life. He was earlier interested in physics and had studied the same for his undergrads at Harvard University. Graduating in applied mathematics and physics in 1967, when the programming was at its nascent stage, he chose to work in Bell Laboratories CSRC (Computer Sciences Research Center). Incidentally, his father also worked for Bell Labs and was the co-author of The Design of Switching Circuits.

It was at Bell Labs that his interest in computing increased and he went on to do a PhD under the dissertation topic "Program Structure and Computational Complexity" in 1968. Soon after that, he started working along with a team of exceptionally talented people on Unix Operating System. First version of Unix Programmer's Manual was released in November 1971. At the same time, he also started working on C language which was invented in the same period.

In 1983, he received Turing Award (Generally known as the Nobel Prize in the field of computing) along with Ken Thompson for development of generic operating systems theory and specifically for the implementation of the UNIX operating system.

Dennis was a complete nerd with a wry sense of humor but devoid of any kind of cynicism. His work is unfailingly the part of every computing device being used in the world and probably will always be for a long time to come. There are other legends like Steve Jobs and Bill Gates but this article is in no way a comparison between them. The work Dennis did has an amazing impact on the world. This Saturday will mark the 2nd death anniversary of Dennis Ritchie. It seems god required someone to fix their code and he chose the best that was available on earth.

Dennis, you will be forever missed.