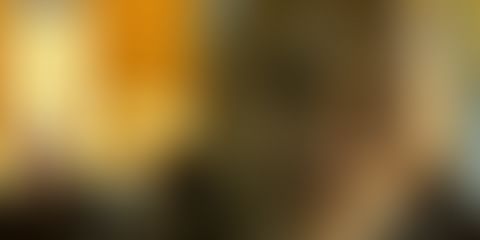 Naturals, a beauty salon chain, is promoting reflexology for the blind, as a CSR (corporate social responsibility) activity, informs C. K. Ashok Kumar, Founder, Naturals Reflexology. He reminisces that, when he went to Malaysia, China, and other South East Asian countries, he found that the reflexology by the blind is popular there. “India has the largest blind population in the world, and I thought we should do something in India by introducing reflexology, which is at a very nascent stage here,” says Ashok, during a recent interaction with YourStory. Listen in…They can read the feet

Blind reflexology has the potential to create a lot of job opportunities in India, especially when the wellness and beauty industry is booming in the country. The blind are ideally suited because their touch sense and their ability to feel things are greater than the normal sighted persons. Like Braille, they can read the feet of the person.

The National Institute for the Visually Handicapped (NIVH) is also partnering with us. And it is giving training support for the blind people. The training is for three months, with the first two months of classroom and hands-on training, and the third month for clinical practice.

We have already employed 20 people. Our endeavor is to create about 100 job opportunities this year in Tamil Nadu, and then take it across India. The Naturals network is in a better position to offer this service because of its franchise network across India.

(NIVH Reflexology Report informs that Sensei Maxwell Jude Anthony, Chief Instructor of Reflexology, designed and developed the courseware for reflex therapy, and that the visually impaired have to be minimum 10th Standard, English-speaking, aged between 21 years and 30 years to qualify for this course.)