MadRat Games sells 1 lakh game boxes; the story behind it and the next phase of growth 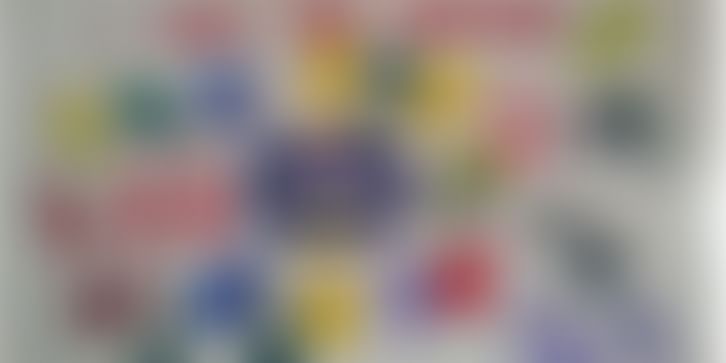 MadRat Games have been a popular startup based in Bangalore but over the months, we haven't heard much about them. Up until a couple of days ago when Rajat Dhariwal wrote in a mail reporting that they'd crossed the 1 lakh mark in terms of selling game boxes across the country. And that is some news. The company is backed by investors but has been lying a bit low on purpose and had their head down to achieve the goal they'd set for themselves.

"We had done some talking and it was time to get the results. We aimed for a sale of 1 lakh boxes within a time frame and have achieved it. We are now ready for the next phase of growth," says Rajath. MadRat games started out with making educational games for children and began selling via schools as well as customers directly. Over time, the model has evolved and they've moved to a wider range of concept based games and selling it directly to the customers. These games are available in over 1600 stores across more than 20 cities in India.

"We were a 7-member team and now have grown up to 45 with our own production unit," says Rajat. MadRat has another facility in Bangalore where the games are assembled, checked for quality and dispatched to the distributors.

The team started in December last year and aimed to achieve the milestone as a proof of concept by year end (Mar '14) - "but since last two weeks when we got into the 'nervous 90s' the entire team has been tracking that number. We actually installed a LED ticker in our 'Squeak-up' room (scrum meeting)," says Rajat. Mad Rat crossed the number a couple of days ago and the achievement was met with a nice celebration in the office.

Mad Rat has been developing games at an amazing rate- almost 4 a month now. They moved from 4 products in 2 years to 50 products in 9 months once they had determined the process in the chaos. "It's a very spontaneous thing to generate the idea for a game. But our experience with kids of all age groups have helped us move quickly once we have the idea," says Rajat. The team has also been essential here. Manuj and Madhumita Dhariwal are the other two co-founders (Rajat and Madhumita are a couple while Rajat and Manuj are brothers). The three of them have been able to form a team which can now generate and execute ideas that tick. All Mad Rat games tend to be intellectually stimulating and help hone some skill of the human mind, be it linguistic, analytical or creative.

What's on the roadmap?

"Now we have started converting this ever growing IP to Mobile games as well and will be launching the first title in November, says Rajat. Mad Rat has had its games bundled in Nokia, Intel and Google but the apps will be available on the app stores going forward.

The other exciting thing is that they have the numbers to show now and will be actively looking to raise a series A to scale up and go all out. "We're also looking to expand internationally. The Middle East and Europe are great avenues for us with markets much bigger than India," says Rajat.

There are hardly any startups in India that have been successful in the space but the MadRat story is encouraging. This story has a trove of inspiration and learning for aspiring entrepreneurs in the area.

And here's a video from MadRat's office when we visited them: