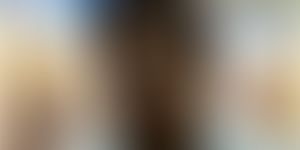 “I created my first java-based proxy server named, PPPSHAR that laid the foundation for the growth of my company in 1997. PPPshar was ranked #1 amongst top 10 networking applications of the world by CNN,” narrates Param, in his LinkedIn page.

In the accompanying playlist, you can hear Param describe one of his recent products, an app called ‘Tracker’ for enterprises, to assemble phone call history of the field force.