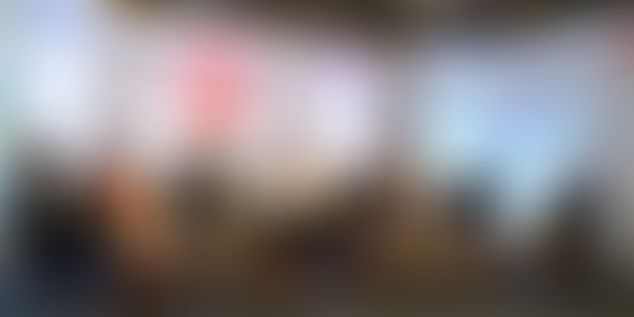 Even after six decades of independence a large portion of the country still remains unbanked. However, with Aadhar, a 12-digit unique identification number, the government attempts to include marginalized population of India to have basic banking facilities. Government schemes like MNREGA, pension and other welfare programmes are being delivered to beneficiaries directly to their Aadhar-based accounts. During the event, Financial Inclusion and Payment Systems hosted by elets, thought leaders have emphasized on payment system infrastructure, DBT (Direct Benefit Transfer) and financial inclusion.Speaking about DBT, Neeraj Mittal, Mission Director, said, “DBT will definitely serve as an incentive for the citizen to have bank accounts. After all, there can’t be any DBT without bank accounts. In rural India, where the majority of the population doesn’t have banking facility, Aadhar-linked mobile phones will act as a bank account to them”.

The DBT programme was rolled out in January this year, beginning with 43 districts and expanding to 121 districts. Transfer of LPG subsidy through DBT was rolled out from June and currently it covers 20 districts. In LPG, over 2.8 million DBT transactions valued at Rs 116 crore have taken place so far. “DBT is expected to plug leakage of subsidies as only those below the poverty line will benefit from direct cash transfers. Large amount of cash transfers relating to subsidy given by the Government for LPG, fertiliser, old age pension and scholarship will be credited to individual beneficiaries’ bank account under DBT,” adds Mittal.Currently India has over 800 million mobile phone connections and mobile banking service - IMPS has potential to provide banking access to the large swathe of country's unbanked population. At present, more than 5 crore account holders registered for IMPS and in future it is likely to grow with fast pace. Outlining the role of IMPS through Aadhar, Ram Rastogi, head IMPS (National Payment Corporation of India) said, “Recently we have launched Aadhar-based payment and have been able to enable 1 million transactions in very short span of time”.