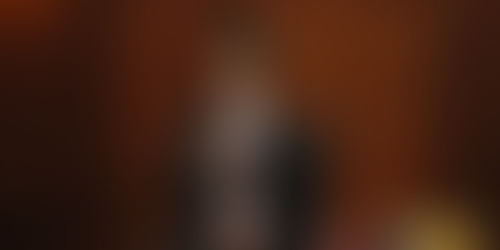 “I love startups and technology. I’m one of the founding organisers of Proto.in, a bi-annual event that showcases startup companies to an audience of venture capitalists, technologists and media, and the co-organiser of the Chennai OpenCoffee Club, a place where entrepreneurs from Chennai meet once a month,” Siddharta says. “I’ve been an organiser in many unconferences, including the TiE Chennai Startup Unconference for entrepreneurs, and at the NASSCOM Product Conclave. I have a passion for self-organisation and decentralised systems.”

After his BE (Electronics and Communication) from the University of Madras, Siddharta did PGDIT (Information Technology), in IIIT Bangalore, where he was awarded Gold medal for Best All-round Performance in his batch of 126 students, and also awarded Huawei scholarship. In 2002, he spent six months as an intern at Innvo Systems on behalf of the National University of Singapore, where he worked on migrating an embedded system deployment tool from Perl to Python.

“If he commits, he will deliver. It’s quite as simple as that. I’ve never, ever seen or heard him complain and I think that’s a very rare and amazing quality to possess,” says Vijay Anand, ‘The Startup Guy.’

“Siddharth is one of the rare breeds. Very unassuming, very detail-oriented and very, very prompt in his work. Given an opportunity, I will always choose him as a partner to work with,” writes Dorai Thodla, Founder of iMorph, Inc., in his recommendation of Siddharta.

“Sid is a one of kind I have met,” says Suresh Sambandam, founder and CEO of OrangeScape. “Sid is another example that keeps reminding me that younger generations are smarter. His clarity in Agile Programming methodology has floored me. Within 36 hours of his session, we moved the first project to Agile. We are already seeing great benefits from that project. What’s even more impressive is his pleasant non-offensive articulation skills even for some nasty questions… A kid to watch out.”