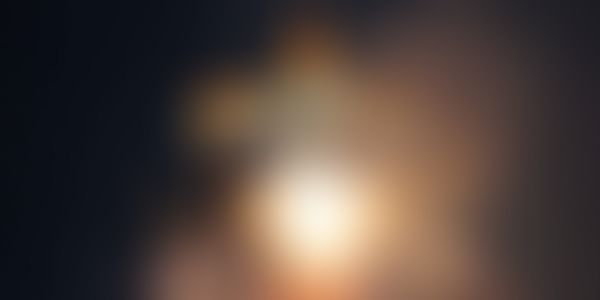 In India Vijayadasami and Dushera are celebrated across the country. This marks the 10th day of war after which the Victory was achieved (Lord Ram vanquished Ravana / Goddess Durga vanquished Mahishasura)

I was looking at the mythology surrounding the event, especially the Vijayadasami – What does Vijayadasami mean to startups?

And for everyone the sheer festivity in the air at this time corroborates that life is full of festivities, its up to us to enjoy, appreciate and look at positivity surrounding us.

What does Dushera mean to you? Look forward to your thoughts!