Surviving sans funding for 5 years and raising two rounds in a year: Evolution of Stayzilla 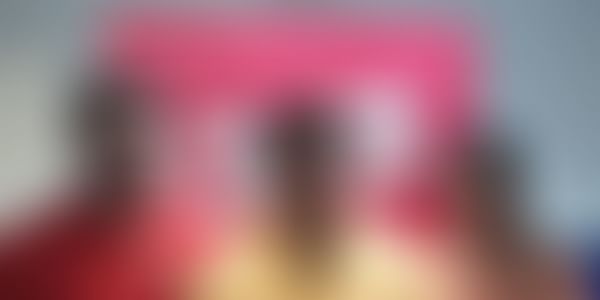 Founded by Yogendra Vasupal, Sachit Singhi and Rupal Surana, Stayzilla had recently raised undisclosed amount of series A funding from Matrix Partners. The Chennai-based company had been started in 2005-06 by the trio and known as Inasra.com; however, it rebranded itself as Stayzilla in 2010. The trio were known to one another since their engineering days and had common passion for entrepreneurship. “In 2005 we all were thinking about launching either a marketplace for real estate or aggregation of accommodations across hotels in India. Though, ultimately we concurred on accommodation aggregation and launched Inasra,” says Sachit.

Evolution of Stayzilla and traction

During the initial days, Inasra met with unique challenge as booked accommodations by consumers were not available at the time of check in. Consequently, Inasra decided to shut down for three months as the team wanted to double check and work flawlessly to ensure that bookings were absolutely guaranteed. The company introduced double checks with the hoteliers so that bookings would be available when customers arrived. To weed out this pain-point the company introduced predictive algorithms, tweaking processes and optimizing supply chain management via seamless integration between Stayzilla and its accommodation partners.

In 2008, just after the Mumbai terrorist attack (26/11) Inasra witnessed sharp slump in bookings, as tourist were reluctant to go out for holiday season (November-March). “New bookings were not happening during that period and even the booked accommodations were getting cancelled fearing the cowardly attack in Mumbai,” says Sachit. The downturn in business forced founders to think about shutting down; things changed, however, after March 2009, following the confidence of domestic and international tourists.

Stayzilla primarily focuses on tier II towns and ensures that travelers can easily search and opt thousands of affordable hotels across India. Currently, it has 6,500 hotels, lodges and even boathouses in its network spanning 750 cities in India. “At the moment we are doing around 500 bookings everyday,” adds Sachit.

On raising funds and future plan

In March 2012 Stayzilla had raised half a million USD from Indian Angel Network for a minority stake. Last week it had secured undisclosed amount of investment in its series A from Matrix Partners. The startup would be using the raised capital in marketing, product development, sprucing supply chain and fulfilment. How did they manage to sail for more than 5 years without any investment? Sachit responds, “Initially we bootstrapped with our saving; however, we turned profitable in our early days, and it helped us to sail through till our angel funding.”

To reinforce its services over web and mobile - the company would be launching a slew of features for web users and on mobile front; it eyes to launch apps across different operating systems. “In terms of bookings we are aspiring to reach 1,500 transactions by March 2014,” concludes Sachit.