We're moving to the valley ... 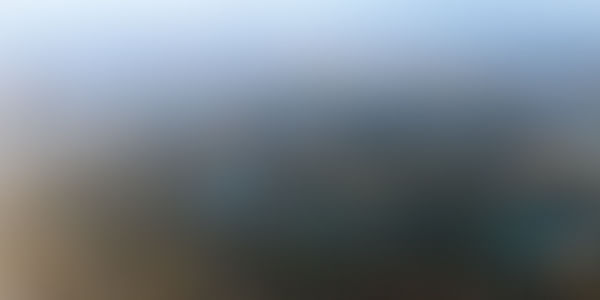 We're now hearing these words often at board meetings -- and indeed, they are nice words to hear!

With Palo Alto as he world's innovation core (and likely to remain so), having our portfolio move closer to the mothership is always encouraging.

However, we also see that it's always the brighter side that's considered upfront, while the real motivating drivers - or the costs and effort associated with the shift - not being pondered over as much.

After another recent valley trip (am using "valley" as a broad proxy for overseas) and spending time with portfolio companies either in the process of moving already, or closely exploring it, I thought I'd share some observations and my own learnings -

1. A compelling reason to move

Tax savings, a more favorable business climate, attractive government-driven incentives for startups, better access to regional markets for expansion - these are all mentioned as primary drivers. Singapore is one example offering all of the above (and warrants a separate discussion). It does work in many cases, but it's not a one-size-fits-all. There has to be a compelling reason to move (more on this in point #4 below). We've seen cases where Big Four consultants are hired (who do perform a valuable, if expensive, exercise comparing different tax structures and recommend options - as an ex-management consultant myself I do endorse their value-add!)..... but again, tax savings and structures should follow the business case, not the other way around.

What many startups forget is the already existent local competition that will welcome their arrival overseas! Many of these companies are angel- or VC-funded, their founders are Stanford alumni (again, a proxy) - they are in other words, entrenched. So, Indian startups have to try and change the playing field and compete on terms favorable to them, e.g. leveraging cost advantages, attacking both Indian + overseas markets, hiring the best cross-border talent, and so on. Many startups underestimate this, and may extrapolate a lack of Indian competition to mean the same when they shift to the valley.

3. One founder as chief sales officer

With many plug-and-play setup models mushrooming in the valley, setup and running costs have dropped. Alliances with sales channel partners/ advisors is a good way to kick-start initial sales results. However, we've seen the best traction result where the initial 10-15 sales calls are led, progressed and closed by the founder-CEOs themselves (and not a newly-hired VP of business development working solo). Brand building and customer face-time is key in the first year - meaning the other India-based founder(s) may have to take on additional roles including domestic sales and business dev, earlier being handled by the "valley guy". Once a sales process is in place, that first overseas head of BD and sales can and should be hired.

Coming back to the compelling reason(s) ..... the best are those designed around the customer - faster user adoption (e.g. the case of some mobile B2C apps), bigger market access, better pricing (say for SaaS offerings), more robust monetisation (adoption and engagement in India with 150 mil+ mobile users is not an issue - but monetisation is), better user feedback and responsiveness to iterative product releases, and so on. Inmobi is one good example where the founders pivoted the business model to focus on global markets very early on, sensing a more receptive and much larger user base outside India than inside.

We see the 'moving to the valley decision' is not a formula, but a careful choice that needs to be championed, carefully developed and defended by the founding team first and after examining the benefits/costs supported by the board and investors, on a case by case basis.

As Inmobi, Mu Sigma, and Komli have already shown and now, more recently and humbly, as some of Blume's own startups are showing, a valley move can be a rewarding inflection point that can rapidly accelerate growth and user traction.

About the guest author Sanjay Nath is a co-founder and managing director of Blume Ventures, which he founded alongwith Karthik Reddy in 2011. Prior to founding Blume, Sanjay spent over 12 years in the US, in business development, management consulting and operations roles across various organizations. You can reach him on twitter at @SanjayNath.