Veterans in the travel space launch an app about monuments for tourists: Guiddoo 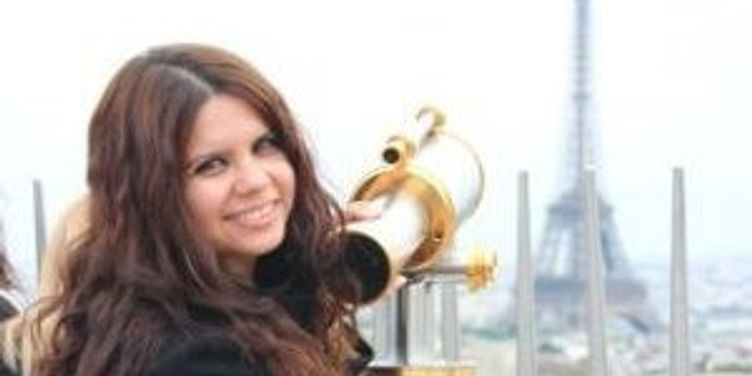 Taj Mahal, Statue of Liberty, The Colosseum, Eiffel Tower, Angkor Wat, as well as modern monuments like the Burj Khalifa are among some of the most visited monuments across the globe. To give a sense of how widely these are visited - The Taj Mahal is visited by nearly 3 million every year; Macha Pichu is visited by nearly 1 million tourists every year, while the Burj Khalifa witnessed a footfall of 65 million visitors in 2012. Nidhi Varma has been in the travel space for close to fifteen years and when the startup bug bit her, travel had to be her domain.

She got together with a few others in the space and from her own experiences about visiting monuments, they decided that this was a large and painful enough problems. "Everyone knows about the Eiffel Tower but hardly any tourist knows when to go there, what to do or what is the significance," says Nidhi. Picking on this issue, the team has launched Guiddoo (pronounced guide-oo) which is an interactive tour app which tells the tourist everything about the monument and allows for social sharing from within the app."Once downloaded on an Android smart phone or an iPhone, it does not require an Internet connection to access. Guiddoo is both a response to and a replacement for audio guides and other alternatives that are currently prevalent in the market," says Nidhi. This personal tour guide app offers a range of features that includes a step-by-step tour, key sights, timeline, history & trivia, images gallery, tourist information and more to make any travel memorable. The app is free to download and the text content is also free. The audio guide about a monument is priced at $1.99.

Guiddoo currently offers complete tour guides on 21 monuments in the English language. In the next one year, it plans to cover 100+ monuments and tourist attractions around the world in 9 languages including Spanish. The app has been promoted widely on launch and has garnered 14,000+ downloads already. Google recently launched a project to chart out all the monuments and there have been efforts by startups like Tocha labs which makes the space pretty competitive. Guiddoo is off to a good start and their ability to hang on to users from here on will be the key to their success.