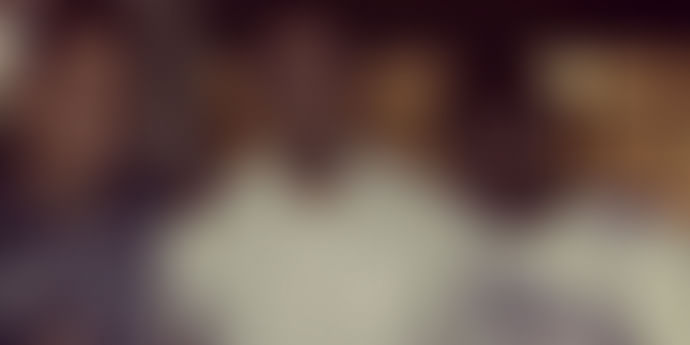 Jaydeep Halbe is a chartered accountant from Chennai who worked with Deloitte India for about four years. About an year ago, Jaydeep noticed a gap in the finance space, and got together with his colleagues Vivek Krishna and Venkat Raman, to startup Hedgemantra. “We noticed that there was a large number of clients who had foreign currency transactions but would not hedge (protecting from the risk of forex fluctuations) their exposure,” says Jaydeep. This exposed the companies to great risk if the US Dollar/EURO went up or down. That's when the idea of building something that will help people safeguard themselves from the risk of forex fluctuations came about.

A couple of years after the idea came, they started conceptualizing and decided that instead of consulting clients one-on-one, it would be better to build a portal that could reach many people at once. "It's a portal that users can go to and evaluate the various hedging alternatives that are available based on the cash flow projections for each,” says Jaydeep. This forms a basis for an informed hedging decision.

When people in India trade with people in other countries, they either have foreign currency payable or foreign currency receivable (depending on whether the bought from foreign party or sold to foreign party). Often, there is a gap between date of trade and the date of receipt or payment of money. This is because most traders offer a credit period. This is the time difference between selling / buying goods and making payment for the same. This credit period results in parties having foreign exchange (henceforth called forex) exposure (they have either foreign currency payable or foreign currency receivable). This forex exposure is susceptible to the risk of rate fluctuations.

Hedging is always considered as a very complex topic and the entire industry can be split into three:

The third group in the above mentioned categories is where Hedgemantra comes in. “We believe these companies will benefit from hedging. They know it too. It’s just the lack of information that is preventing them from hedging their forex exposure thereby protecting themselves from the risk of forex fluctuations,” says Jaydeep. Hedgemantra pegs its target market at 3 million SMEs (assuming 10% of the total SMEs in India).

Development of the product took about 5 months and Hedgemantra did a private beta for about 1 month and then launched the product to the public on 3rd November 2013. “We’ve got about 500 odd people visit our page in the first week of launch. We’ve had nearly 50 people register on our platform in a week,” says Jaydeep.

The company is bootstrapped at the moment and, once the concept gets a good amount of traction in India, the team has plans of rolling it out to other countries like Singapore and the UK, for which they'll need to understand the legal systems there.