How a bunch of engineers found a way to bottle memories 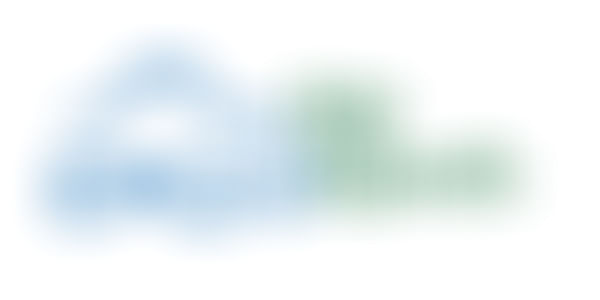 Nostalgia gnawed at Puneet Gupta the day before his graduation from IIT Delhi. A group-photo of his class just wouldn't do justice to the experiences of over four college years, he felt. He wanted to relive all the moments. Not surprisingly, his friends were going through similar emotions. They decided to build something more substantial, something that would contain memories, anecdotes and more. Thus was born My Epoch.

The idea was to create an easy-to-use online social media platform to upload content, write testimonials, hold pictures and personal details. And then extract these from the databases, design it creatively into a yearbook and print it for everyone in the batch. They created one for their batch first and then found others wanted similar ones. They spotted an opportunity in it and decided to startup.

Besides, Puneet, there are two more engineers in the core team of My Epoch. Tushar Tuteja, again from IIT Delhi, and Praneet Singh Sahai, who graduated from Amity University.

Why the yearbook format? “We found that other forms of memorabilia such as a group photograph, t-shirt, mug or an album on Facebook did make someone nostalgic but wouldn't stand the test of time. T-shirts get lost in the almirah, mugs break and photographs disappear. So we chose to make a book that would have everybody's photographs, their words, friendly anecdotes, contact details and group photographs. This gives more personalization, share-ability and shelf-life to the memories of students,” Puneet says.

The beta phase of the social platform took six months to roll-out. But since then it has been evolving, Puneet says.

What was most difficult about it? Compiling the content of the yearbook, he says. “It was a very slow and tough job, which took most of our time. But, later we automated the compilation process using scripts and a little pinch of coding and reduced the time taken to design the yearbook significantly,” he says.

The team's high points came when they finally made the yearbooks. “We were skeptical if people would write testimonials about each other, but to our surprise, there was a rush of testimonials. To give you some figures, we saw about 40 students writing close to 800 testimonials for their friends. The process went on overdrive giving us another problem to solve “how to adjust all these testimonials in the pages dedicated to students?” but we were glad to figure out a way,” Puneet says.

Now, My Epoch has a portfolio of about 20 professional designs to which minor changes can be made according to the requirements.We have also simplified the back-end process of compilation of the Yearbook using scripts and automation.

“Yearbooks are relatively non-existent in Indian student culture. Often, yearbooks are confused with slam books. So our biggest challenge is to educate students as well as teachers and School/College authorities about yearbooks. Another challenge we are facing is about how to rope in schools to incorporate yearbooks as a farewell memorabilia for their graduating students.

“We see My Epoch as a platform to create precious and unforgettable memories, and our yearbooks as a means to reconnect with the past which every one wishes to relive. Our vision is to be a company that creates a more emotionally connected universe while making a genuine and credible difference in every life, everyday,” Puneet says.

Robert Frost's lines, “Two roads diverge in a wood, and I took the one less travelled by, And that has made all the difference,” he says, have been an inspiration that drove them “to create a product we believe in.”

Visit the website to know more about the startup.