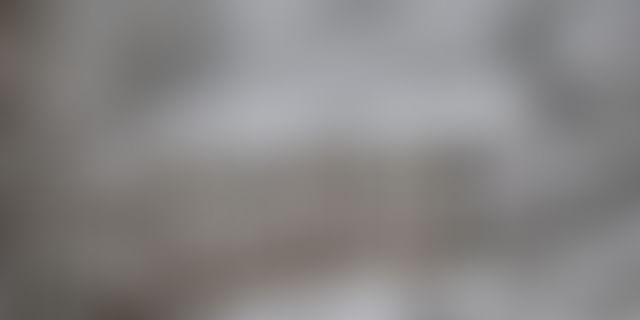 Sabbah Haji is director-teacher-trainer at Haji Public School, located in Breswana, an ‘average, remote, inaccessible village in the mountains of Doda in Jammu and Kashmir,’ as the school’s site describes. Started on May 4, 2009, the school had two grades – lower and upper kindergartens – in the first year; and, as of 2012, it has gone up to Grade 4, with 150+ students and a teaching staff of 15, including full-time, local teachers, as well as long-term teaching volunteers who have come in from outside the state, the site informs. “The plan is to continually train and recruit more staff and resources and eventually take the institution up to high school level.”How is she able to work in a place that grabs news headlines almost all the time for disturbing happenings? Unfortunately, that is a wrong perception, says Sabbah. Mostly, a projection by the media, she rues. “Normal life needs to get on. We need more industry, we need jobs to come, and we need people to try and serve Kashmir,” Sabbah notes, during a brief interaction with YourStory.

A student of Bishop Cotton Girls’ High School, and later, Christ College, Bangalore (1999-2002), Sabbah was Staff Accountant (Trainee) in KPMG, Bangalore (2003-2004); Team Lead (English Support Services) in Deluxe Digital Studios (2005-2007); Content Writer/Copy Editor in Digital Media Convergence Ltd (2007-2008); Managing Editor/Content Writer in plaNETsurf Creation Pvt Ltd (2008); and Managing Director/Teacher in VISION-The Finishing School (2008-2009). In summary, Sabbah states that, between 2005 and 2008, she was ‘editor, proofer, writer, team lead, liaison and content manager’ in ‘various entertainment and media organisations,’ and from 2008 onwards, she is ‘Director of Education Wing of family-run philanthropic Trust in Jammu and Kashmir. Primarily involves establishment and management of new schools set up in remote mountain areas, interaction with staff and students, and training and developing our human resources.’

If you want to get to her village, check the photo story, where Sabbah writes: “This is Breswana, at an altitude of approximately 7,100 feet overlooking the Chenab River, with no motorable roads going all the way up even today, and really, a most wonderful corner of the world. My great grandfather established the village in the early 1900’s; today, almost every resident of Breswana is family – by blood or marriage. In every sense of the word, it is home.”