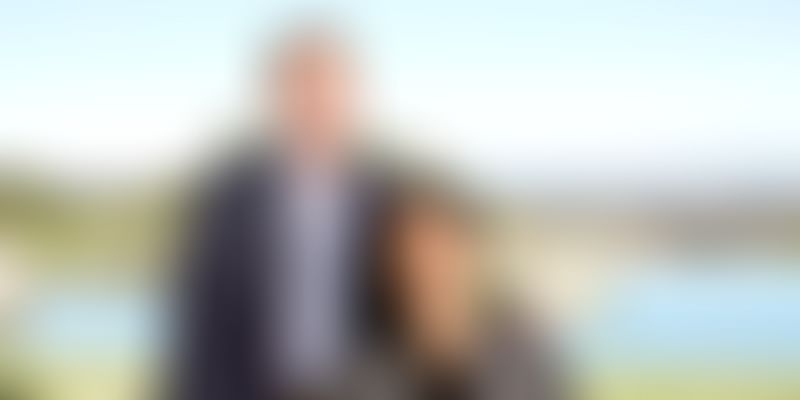 On the heels of 250 percent YoY growth and 70 percent revenue from products, former Cisco Chairman and CEO John Chambers-backed Lucideus re-images itself as Safe Security.

Cybersecurity startup formerly known as Lucideus has announced that it has changed its brand identity to Safe Security. This is a global change and the company is changing its market positioning from being focused on services to products.

Incubated at IIT Bombay initially, Safe Security (formerly Lucideus Tech) was launched in 2012, and was functioning from its headquarters in Delhi until 2019. After raising Series A funding of $5 million from John Chambers, former Chairman and CEO of Cisco Systems, in November 2018, the company has now moved to Palo Alto. However, it continues to run its operations from several offices including Delhi, Mumbai, Bengaluru, Boston, and Palo Alto.

“We began as a cybersecurity services company with customer-centricity at our core. However, we realised that with services alone, our customers were still unable to answer critical cybersecurity questions about their organisations,” said Saket Modi, Co-Founder and CEO, Safe Security.

Speaking with YourStory, Saket told that more than 70 percent of the company's revenue now comes from its product, and that since the company is growing rapidly and expanding globally, it is the right time to re-image the company so that the name can be associated with the company's offerings.

"The old name has a hangover of us being perceived as a cybersecurity services company. Now, the laser focus is our product, SAFE. And, we are getting multiple products under the same brand umbrella," said Saket. He added that the company is increasingly strengthening its footprint in the US, North America Western Europe, Singapore, and India.

Saket shared that the company is growing really fast and experienced 250 percent growth in the past year alone. “With cyber risk on the rise for consumers and enterprises alike, Safe Security represents our unified brand approach to helping businesses and consumers measure and mitigate cyber risk in real-time," he added.

Speaking about the relevance of rebranding of a growth-stage company such as Safe Security, Saket said that for any company, which is either very hungry to grow or is growing very fast, it is better to rebrand now than later when everybody knows the name.

“I have always believed that cybersecurity should be on every CEO’s priority list, and after 2020, I can confidently say that it will always be in the top three. From nation-state attacks to corporate espionage to an uptick in traditional phishing scams during the COVID-19 pandemic, it is clear that threat actors are getting smarter in their attacks – which means the world needs even more advanced solutions to keep them at bay. I’m bullish about the market opportunity for Safe Security – formerly Lucideus – because businesses will grow or fail based on their approach to cyber risk quantification.”