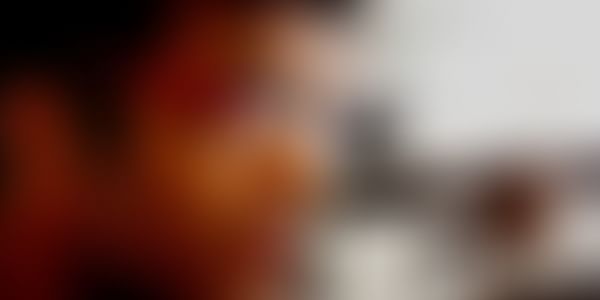 We feel writing about interesting technologists is one of the best jobs in the world. In the last two months, we have profiled eight brilliant minds, some of whom were quite young, while some did not have any online footprint despite being a techie. Today, we relook at all the technologists we wrote about and even learnt from. Each one of them is special as they have used their time and skills effectively, which led them to where they are at present.

Sunil Urs - Founder of Fenopix, a techie with a failed startup attempt. He believes computers are nothing but magic and to extend the magic, he developed the Data Visualization Library Canvas.js. Story of sunil is nothing less than inspiration.

Dennis Ritchie - Dennis Ritchie needs no introduction. Featuring him was our way of giving tribute to the founder of C. Dennis built the foundation of current computing. In a way, there can't be a better contribution to modern computing than his.

Amar Prabhu - Someone who made money by winning quiz competitions during his college days, Amar prefers to stay away from social media. Emphasizing on the build-to-learn principle Amar stays away from tutorials. Amar is a good example on how you can have a life away from Facebook.

Devendra Rane - Having started a venture in the field of nanotubes, Devendra has aerospace close to his heart and worked for over eight years, steering clear of any corporate stints. Currently, Devendra is looking forward to fixing the incubation space in India. Devendra is a follower of 10,000-hours rule and is a good example of adage "Practice makes perfect".

Trithesh Ganatra - He started quite late with computers as he initially wanted to be a civil engineer. He joined PriceBaba as he couldn't find another campus placement. Well, it doesn't matter even if you start late. Things will be alright if you work hard, Trithesh proves.

Santosh Kumar - Starting his way from HTML and learning from Orkut, Santosh is helping people learn using open source and believes in giving back to the society. Even though he is still in college, he is giving back by teaching code to underprivileged children.

Rahul Dominic - Still in school, Rahul has his way with apps and was among the top 10 winners of Intel App for India Challenge. It's never too early to start, he shows us.

Varun Banka - He is the co-founder of SocialCops. While working with Kinect after watching a rumor video, he wanted to make it true. Varun is working hard to enable people to use technology to solve social problems. He shows us how to step out of mere online discussions and act to solve real problems.