Is a 4-day working week possible for startups in India? 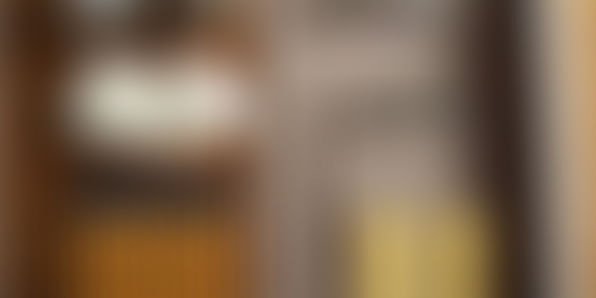 "I think there’s something messed up about the startup culture in the USA. The belief is that you have to work 6-7 days a week and spend all your mental cycles on your company. Nothing but pledging your soul to your startup yields success, right? Not in my experience. We work a 4-day week at Treehouse and we've been successful.”This blog by Ryan Carson details how they were able to work four days a week and still raise $ 4.75 million.

Shifting the context to India, with the holiday season approaching, I thought of asking if this is even possible in India? "Are you mad?" is the response I expected from entrepreneurs but still went ahead to find out what they thought about a four-day working week.

Jas Banwait, co-founder at Seat14a has worked in Silicon Valley and India. "The problem in India is that nothing happens on time or with the best efficiency. Every day is unpredictable. Even if you control all your own tasks you may run into stuff like power outage, water problems, weather, and so on. So in that sense, work is naturally delayed here."

"We are still a developing country with organization having focus on making most of their workforce work more. The idea is to make people work more to get maximum returns," says Santosh Panda, founder of Explara. Also, a four day week would mean that you stay connected or work a bit when you're home and that mindset is absent in most Indians. "Our society is still getting designed to work for passion!” Santosh aptly puts it.

Jas puts focus on another aspect, "No one wants to get a job where they 'work from home' because homes in India are not really built for office work like North America is." The environment changes drastically in most homes and they tend to become ill suited for quality work. The only feasible way to make this happen is to have a very motivated, efficient and open team.

"Overall, I think a four-day week is a great idea but you need the right team to pull it off. So hiring is key - if you hire super smart people who can get more done in four days than your competitors can in seven ,” you can get there, says Manisha Sahasrabudhe, co-founder at Shippable which is a US-based company with Indian founders.

There have been very few companies who have revolutionised their HR policies therefore there aren't many reference points for others to appreciate the beauty of such practices. "I think we are still far away from it but I am hoping with the new startup culture, some of the leading companies will take such revolutionary approach which will influence others to join in. I am an optimist," says Santosh. And so are we!

Let us know if you've tried any such revolutionary concepts in your organisations?