Flipkart, Myntra, or SnapDeal. Who hogged the media? 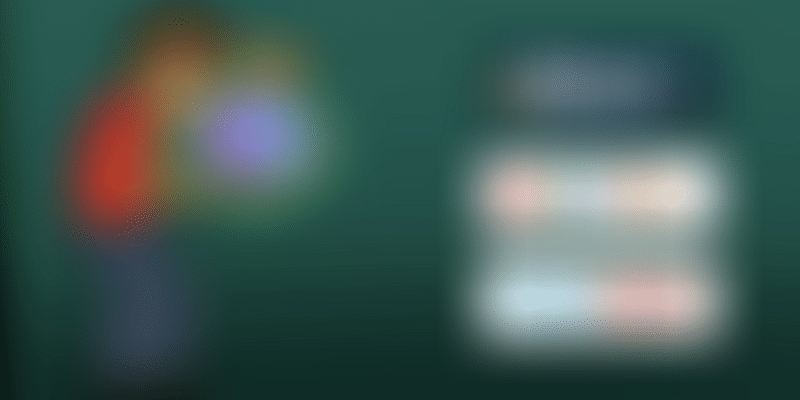 This data came up in a study done by Bangalore-based social analytics startup, Buzzinga! between October 1 and December 19, 2013. A part of the prestigious Kyron accelerator, Buzzinga! is a social listening, analytics and intelligence framework that harnesses the power of social media to enable strategic decision making through actionable insights. They have been doing a social media study on five Indian E-Commerce players: Flipkart, Snapdeal, Myntra, Infibeam and Yebhi

In their study, Snapdeal came second, though not very close to Flipkart. They had 54,404 articles talking about it. They were mentioned in 31,053 Tweets and 15,132 blogs, forum posts, news and reviews. As expected, most of the discussions on it were related to price, coupons and deals. 54.01 % of the talk was positive. This suggests that people were more or less happy with the deals on offer.

Most of the conversation on Flipkart happened around pricing and shipping, and the most talked about segment was computers. Some of the articles on Flipkart had complaints about delay with regular orders despite promising in-a-day deliveries.

Third most talked about e-Commerce players was Myntra with 31,153 articles, 24,916 Tweets and 3,107 blog posts, forums and reviews talking about it. Their highest Facebook reach came on Dec 11, probably due to the GOSF. Delays in Delivery during GOSF caused inconvenience to plenty of customers, and this has been discussed extensively on social media. So while 49.92% of the talk on Myntra were positive, 38.76 % were neutral and 11.32% negative. Data showed that their campaigns like MickeyWithMyntra were quite popular and generated 2388 Tweets on one day, ie on November 18th.

Infibeam was talked about in 8793 articles, 58.43% of the talk around it, including Tweets. blogs etc, were positive. Their Magic Box was discussed extensively on social media.