[Saturday Support] After ten years been &#8220;centerless&#8221;, The India Center needs your help 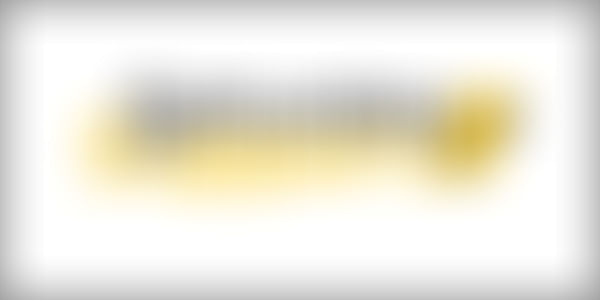 The India Center is an all-volunteer non-profit organization based in New York to promote Traditional Indian Arts among children in the Indian Diaspora. After ten years of hosting cultural programs such as Yoga lessons, Indian classical dance and music, traditional cuisine, Kalari Payattu and more, they still do not have a “home” of their own.

Since its creation in 2003, they have hosted events at Yoga Centers, auditoriums, restaurants and even lounges. Over the years we have spent thousands of dollars in rent but still have no place to call “their own”. Now The India Center is celebrating their 10th Anniversary and feel the urge to have a proper place. They urgently need a studio since 95 per cent of those who teach traditional Indian arts do not have a space of their own. The remaining 5 per cent use their basement of similar facilities.

“We have been selected by Macy’s for their Shop For A Cause Project, by Google Adwords and by Google One Today. We have received grants from the Lower Manhattan Cultural Council for various festivals but we do not have enough resources to get a place of our own. This campaign will help us build a space specifically designed to suit our needs.”

The India Center’s artists range from the age of four years to senior citizens and come from New York City, Long Island, several american states and also India. They belong to diverse backgrounds: from a caucasian American school teacher with an Indian wife who sings Bengali Songs to a native New Yorker with a mother from Spain and a father from India studying dance anthropology, to a Filipina who was born in Manila, lives in New York and sings Indian Songs, and much more. To reach this dream, The India Center is raising $50 thousand dollars and started a campaign at the crowdfunding website Indiegogo.

“We want to buy vacant land and build a studio to host workshops, classes, lectures and events in traditional Indian Arts.This will be especially useful when artists from abroad come on a short trip and cannot book commercial spaces at short notice. We will design a green structure that uses solar energy, rain water, grey water, black water aquifers, biogas and creates minimum waste and pollution”, they say at the campaign’s page.

Your contribution will provide a space for hundreds of artists to present their art and help to keep alive Indian traditions, spreading it abroad. Contribute now to this campaign clicking here.