India Moves In the Wrong Direction on Gay Rights 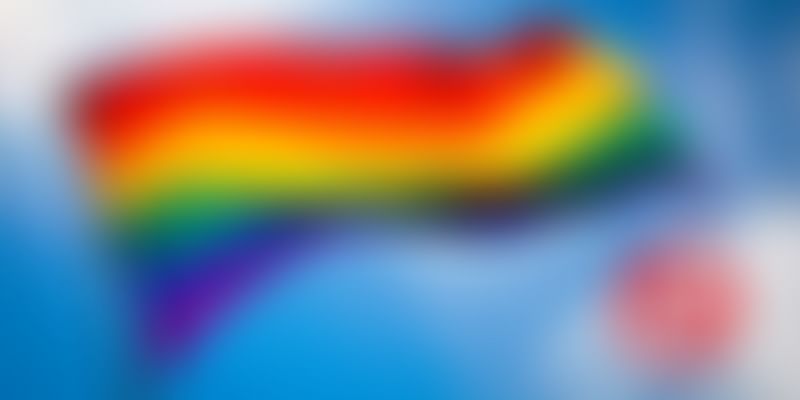 My father asked me,"Could you wait until we die? Think about us." His deep fear was that I would publicly identify as an Indian man who is attracted to other men. After years of working to explain to my family that being gay is not a medical problem, that I value my own life enough to make thoughtful choices, and that they could not ask me to put their pride above my individual right to love a person of my choice, December 2013 has brought a major setback.

Ironically, at a time when Queen Elizabeth cleared the way for same-sex marriage in the U.K., India chose to uphold Section 377 of the Indian Penal Code, dating to 1860 and British rule over India. The section reads: "377. Unnatural offences—Whoever voluntarily has carnal intercourse against the order of nature with any man, woman or animal, shall be punished with imprisonment for life, or with imprisonment of either description for a term which may extend to ten years, and shall also be liable to fine."The Supreme Court held that the 150-year-old law, criminalizing gay sex, "does not suffer from the vice of unconstitutionality," setting back hard work by the LGBT community, in particular by extraordinary organizations such as Naz and Humsafar.

Negative reaction has been quick, from the gay community, other non-governmental organizations and from legal analysts. Some senior politicians, including United Progressive Alliance (a coalition of political parties) chairperson Sonia Gandhi, have been vocal in their dissent, offering some promise of a new law decriminalizing homosexuality being passed by the executive.

As a young, gay man, and Indian citizen (living in safety in the U.S.), I am deeply disappointed in the court's decision. India is choosing to move further into the bedroom, and infringing upon individual rights.

We need to understand that India has always valued groups and "society" over the individual. For example, if somebody is playing music very loudly in a bus, it would likely be seen as an aggressive action to request that they wear earphones. In a country where90 percent of marriages are arranged marriages, romantic relations are seen as a decision made by families, rather than individuals.

The horrific 2012 gang rape of a 23-year-old intern in Delhi highlighted how the concept of individual rights still has a long road ahead to acceptance. After the horrific public sexual assault, a national discussion erupted in the media in which womens' groups had to explain that the victim is not to blame. Sadly, India's great balkanization by religion and caste has created an environment where group rights take precedence over individual ones.

Likewise, LGBT rights are not seen as individual rights in India. Once again, the country is sadly choosing to treat life and liberty, not as being unalienable rights, but instead as matters to be judged based on clout, numbers, and "contribution to the community."While citizens who take a stand are chastised and asked to not embarrass India, the Indian family and country as a whole have always shoved contentious issues under the carpet. Growing up, not only was sex (or dating) never ever discussed at home, to date, my parents haven't taken a public stand in support of their gay son.

The rest of the country is in similar denial. In 2009, a CNN-IBN poll found that only 6 percent of Indians say they have a homosexual friend . Compare that with the U.S., where a CBS poll found that 77 percent of Americans know a friend or family member who is gay.

In Silicon Valley, we often praise entrepreneurs who recognize an idea whose time has come, and take it to market. Today, with concern for their safety, I have the deepest respect for my friends in India, gay and straight, who are choosing to take a public stand against the Indian Supreme Court ruling. These includes the 300 citizens who shared videos and other messages with Tushar Malik (now at the Human Rights Campaign) voicing their support of LGBT rights as part of the "I, Ally" campaign.

At our request, Nitin Rao, an entrepreneur, shares a facet of his personal life, that we found relevant to this recent Supreme Court ruling on Section 377, and to our readership of young entrepreneurs and innovators changing India. As he reminded us, identifying as LGBT does not make him any more or less competent in his professional life, and as such that is not the focus of the article. This article was originally published on Reason.com.