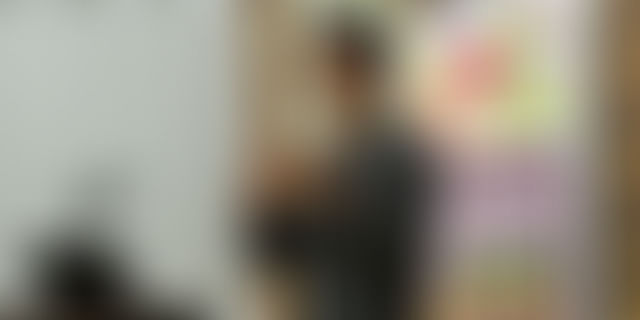 On how many occasions have you failed to communicate with your batchmates or alumni (college, university and corporates) network? Personally, I have failed on several occasions. Proliferation of social media (Facebook, LinkedIn and Google groups) enable us to stay in touch with our community of friends and associates, however, they don’t serve the purpose beyond a point because these networks are optimized for a community of 1,000 - 2,000 people only.

Pareen Lathia launched The Alumni Portal, a flagship product of Mumbai-based startup, Redcom. “The Alumni Portal was born out of the idea that there are few alumni networks which are active in the country. Even IITs/IIMs find it difficult to engage their alumni communities right from collecting data to organizing it, to communicating with members and engaging them in a meaningful way,” says Pareen.

Like several software development firms Redcom had worked for some of the biggest corporates in India on large scale technology projects like e-learning portals, Dealer Tracking Systems (DRS), intranets, custom CRMs. However, Pareen wanted to build a product which gives him creative freedom to experiment. “Most client projects weren’t that challenging. So I started to build The Alumni Network,” reveals Pareen.

Earlier, Redcom also worked with about 12 startups on various projects such as community portals, marketplaces, large e-commerce sites, B2B software (SaaS based, etc.). Some of these startups failed while some of them are thriving. “We've seen them closely through their lifespan and it gives us a perspective on how to develop a product in an Indian ecosystem,” he adds.Striking features

The Alumni Portal doesn’t concentrate on features only but its core focus lies on customer benefits. It provides platform that automates most of the alumni management work - collecting data, organizing it, communicating and ultimately creating an active alumni community.

Why educational institutions and corporates use their own social networks?

“Most of the large educational institutes face issues like - how to send a message to one batch, or all people living in Delhi? How to find a lead in TCS for placements without paying LinkedIn for a premium account? How to collect event registration fee without using a different platform? These communities were in thousands and public social networks work for them,” adds Pareen.

Unlike Facebook and other social networks The Alumni Portal enables educational institutions or corporates etc. to control every aspect of the platform. It’s optimized for a community of 10,000 to 100,000 users.

Keep iterating till you achieve

It has been more than two years since Redcom has been developing The Alumni Portal and is in its fourth iteration. “We have talked to more than 100 alumni relations managers and the biggest challenge is that the market is not mature,” says Pareen. The startup literally had to take sessions on ’Alumni Engagement 101’ for Deans and Directors.

The Alumni Portal had changed its business model quite a few times and finally it achieved its product-market fit. “We launched the product three months ago and have already got six institutes with us,” he adds.

So far the startup claims to have seven paying clients, including some top institutes like Jamnalal Bajaj and Tata Institute of Fundamental Research. The Alumni Portal is working on an innovative functionality that sets to drive engagement on its portal. It will also be releasing an Android and iOS apps in a couple of months.