Can employee policy lead to customer loyalty? Costco & HP prove it can 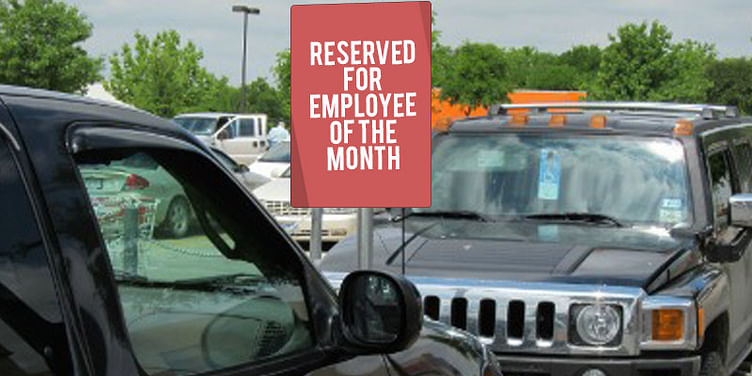 Treating employees “right” as a priority over profits is unlikely to be rewarded by customers. It is difficult for firms to get credit from customers for good works such as sustainability or social programs because they are difficult to attain prolonged effectiveness, and because they fail to get visibility. So how can employee programs that are usually mostly invisible to customers, make an impact on preferences or loyalty?

Employee policies that do stand out can generate “respect” for the organization, and that respect turns into liking and trust.

Consider Costco versus its competitors. Their average employee pay is nearly $21/hr compared to under $13 hr at Walmart. 88% of Costco employees have company-sponsored health insurance and pay less that 10% of the fees while Walmart reportedly has “more than half” of its people covered. During the economic downturn, Costco handed out raises. Costco employees can also count on a path to the top, as top management comes from the ranks. Turnover at Costco is miniscule. And the financial performance using different measures and time frames is outstanding and superior to competitor retailers.

Happy, long-term employees are likely to be warm, positive, competent and customer-oriented—characterizes that customers are likely to appreciate. But when such an employee policy becomes widely known there might also be a more subtle indirect effect. Costco might become respected because the low prices are not created by exploiting employees. It is rather by its buying power, operational efficiencies, large package sizes and warehouse environment. In sharp contrast, Walmart and others (including Amazon) have recently appeared, in part because of press reports of worker dissatisfaction, to achieve their low prices on the backs of beaten down employees. Some shoppers even feel guilty buying from such firms. Costco represents an alternative.

Respect leads to trust. If Costco is willing to do right by employees, it will probably also do right by the community and by customers. Certainly, customer preference and loyalty are driven in large part by Costco’s ability to deliver low prices. But the employee policy may make preference and loyalty stronger, more enduring and more vocal. I suspect that Costco’s regard and treatment of employees has been critical to its success, and its impact has been broader than many assume.

I am reminded of the HP Way that was part of the HP halo from the 50s to the 80s. It consisted of five tenets that included trust and respect for individuals, teamwork to achieve objectives, flexibility and innovation, focus on high levels of achievement, and uncompromising integrity. It was all about trust, respect, encouragement and reward of employees. There is little doubt that the HP Way led to an exceptional level of respect and trust among its customer base and ultimately to a high level of loyalty to HP.

The contrast effect is key in these cases and in others such as Google, Zappos.com, and Nordstrom. If the employee policies were not so dramatically different than competitors, the policies would not have been elevated to the level of visibility that affects customer loyalty and stimulates word-of-mouth endorsements.

In my view, the HP and Costco cases illustrate that focusing on doing the right thing, even behind the scenes, can benefit a brand in the marketplace. It should be a chapter in the quest for constructive capitalism.

Does a tiffin service marketplace for food delivery make more sense in India? Takeurpick thinks so