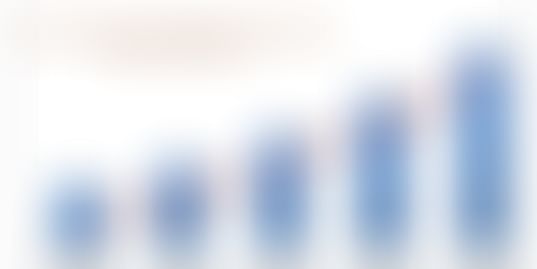 In the recently launched report, IAMAI has claimed that the year 2013 was the year of internet and now internet has reached an inflection point. The consolidated numbers given by IAMAI supports that internet in India is now becoming inclusive. Internet users has grown impressively over the years, and registered a Y-o-Y of 28% in 2012 and in 2013, it registered a Y-o-Y growth of 39%. The growth of internet users has also led to a substantial growth of other digital industries such as e-commerce and digital advertising.