India’s education crisis will affect both its economy and future of millions of youth: ASER 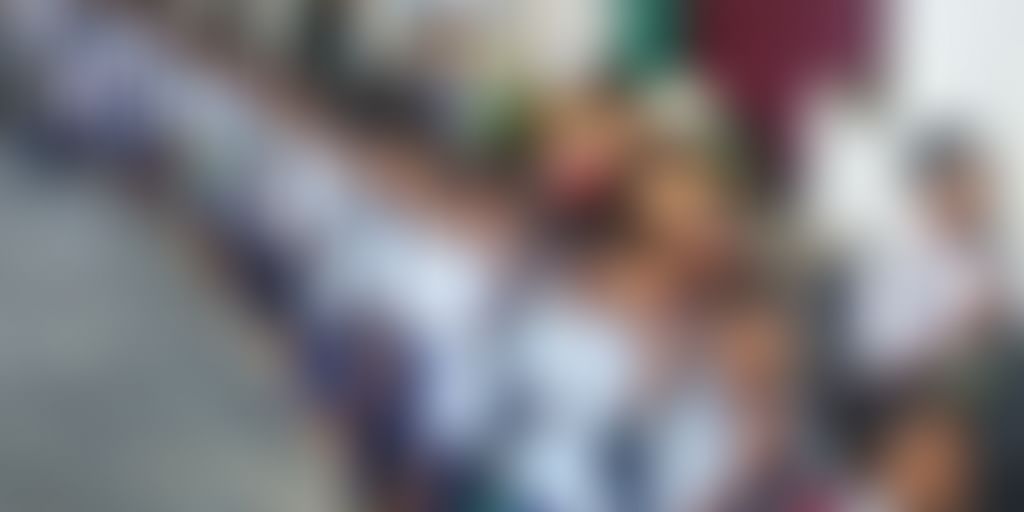 According to the ninth Annual Status of Education Report (ASER 2013) released in New Delhi, on Wednesday, by Montek Singh Ahluwalia, Deputy Chairman, Planning Commission the Indian education system is suffering a crisis.

“There are several major challenges for the education sector, from introducing at least one year of pre-school education to building mechanisms for open learning, continuing education, vocational training and quality education and research at the university level. Political decisions are needed to address problems and they need to take into account the overall changing realities of India. The two major issues needed to be tackled urgently are the dramatic shift to private school enrolment in rural areas and a crisis of learning,” says Madhav Chavan, chief executive and president of Pratham Education Foundation, in the report.

According to the report, there are serious implications for India’s equity and growth if basic learning outcomes do not improve soon. Since 2012, the policy framework in India for elementary education is changing, with the focus shifting to learning outcomes.

Background of the report:

ASER is the largest annual household survey of children in rural India that focuses on the status of schooling and basic learning. Facilitated by the non-profit Pratham, in each rural district ASER is conducted by local organizations, and institutions. ASER 2013 reached 550 districts and close to 16,000 villages, 3.3 lac households and 6 lac children in the age group 3-16.

Every year, ASER finds out whether children in rural India go to school, whether they can read simple text and whether they can do basic arithmetic. In 2013, ASER visited 14,724 government schools.

Not everything is doom and gloom, there are some things that India has done right.

Want to dive deeper? You can access the full 306-page report here.