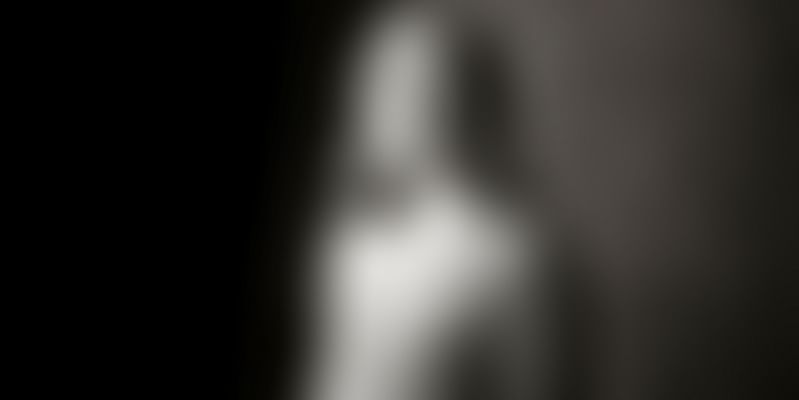 Micro, small and medium enterprises (MSMEs) are the backbone of any economy. They make a significant contribution to GDP: globally it ranges from 60 percent in China, 57 percent in Germany, 55.3 percent in Japan to 50 percent in Korea. In comparison the Indian SME sector falls woefully short contributing only 17 per cent. If India has to grow at the 8-10 percent rates that it was growing for most of the last decade, it will need the SME sector to flourish and reach its full potential. But challenges abound.

MSMEs: the challenge of accessing credit, and one of the possible solutions:

There are many challenges that MSMEs face in India: not enough access to affordable technology, difficulty in hiring top talent, delayed cash receivables and many other issues. But perhaps the biggest problem is the access to institutional credit.

According to a study by financial advisory firm Resurgent India and Assocham only about 33 per cent of the country’s MSMEs have access to credit from banks or other financial institutions. They are wary of lending to MSMEs because they don’t have reliable cash flow, thereby hampering their ability to repay loans. Indian public sectors banks and NBFCs already suffering from the scourge of bad loans are caught in a Catch-22 situation; they are forced to lend to MSMEs by the government, and at the same time are under pressure to reduce non-performing assets (NPAs). One way to do this is to eliminate from their portfolio, MSMEs who can be categorized as willful defaulters or have the predisposition to default.

But how do you catch a defaulter before the defaulting happens?

This is a problem that The Entrepreneurial Finance Lab (EFL), a financial-technology company, is trying to solve by employing psychometric and non-traditional applicant data to create a credit score, which helps measure both risk and potential among loan seekers. Psychometrics evaluates personal characteristics like honesty, ethics, drive, motivation, optimism, intelligence and business skills. Armed with this information, lenders can now lend to those who don’t have a borrowing history, credit bureau history, formal financial records or collateral. “EFL’s mission is to expand access to finance for MSMEs by equipping financial institutions with better tools to measure risk in emerging markets where information is scarce. EFL uses psychometric principles to quantify entrepreneurs’ business potential enabling lenders to identify and invest in high potential MSMEs on a significant scale,” says Maddie Brandenburger, account manager, EFL in India.

The EFL tool is an automated questionnaire that evaluates entrepreneurs’ willingness and ability to repay in a low-cost, objective and automated way. The application takes 45-60 minutes to complete, can be administered online or offline using a PC or Android-based mobile or tablet. Upon completion, the application produces a 3-digit score for each applicant; the score is a relative risk score of the applicant against the applicant population. EFL’s preliminary model results from India are promising and showing predictive power that is comparable to their results in the other markets that they operate out of (default reduction can be anywhere from 20 percent to 45 percent). According to Brandenburger, although there are a number of companies who have begun assessing credit risk via alternative data, EFL is the perhaps the only company that uses psychometrics for credit analysis.

The origins of EFL:

EFL began as a doctoral research project at Harvard University in 2006, when Bailey Klinger – EFL’s co-founder and CEO – was studying the problem of the “missing middle,” with Professor Asim Khwaja and stumbled upon psychometrics, a technique used by some companies to screen potential employees (between 2002 and 2007, the use of personality assessments for selection went from 21 percent to 59 percent). It was spun off as a private company in 2010 after being partially funded by Google.org. EFL’s efforts have been recognized by the G-20, as one of the most innovative solutions to SME finance across the globe. It is supported by numerous international organizations such as the International Finance Corporation (IFC) and IDB. It works with leading financial institutions across 4 continents, 20 countries and 26 languages. To date it has helped process 73, 870 applications.

EFL set up operations in India in last year in February and debuted with Bangalore-based microfinance company Janalakshmi Financial Services (JFS), helping them with the move from joint liability microfinance customers (group loans) to individual loans. “Being able to move microfinance borrowers into larger, individual loans and up the latter into growth businesses is something that has alluded the microfinance industry for decades and EFL is excited to help them determine which members of the lending groups can be graduated to individual loans,” claims Brandenburger.

EFL have also launched two pilots with financial institutions (one mid-size private bank, and one small NBFC) that have recently entered the micro lending space with new MSME products. The company has also leveraged its global partnership with MasterCard to snag introductions to some large private banks in India: one of them has signed on, with a launch expected early this year.

“EFL’s business has taken off in India and we are starting to see some exciting results, our launch in India has been particularly timely given the focus on financial inclusion by the RBI and amongst banking license applicants,” opines Brandenburger. In India, EFL will allow lenders to better understand both new applicants or previous customers, who maybe seeking fresh loans. EFL partners use the credit scores in a number of different ways from making a decision on loans (who to accept and reject), to adjusting loan terms (lowering interest rates, increasing loan ticket or loan tenure).

As with any credit scoring company, the longer EFL works in gathering data in a region, the better their model performs. “We have had a very encouraging first year working in the Indian model with a few committed partners who share our vision. Our hope is to continue growing our business and refining our model and product offering to the Indian market specifically,” explains Brandenburger.