What Dhoni can learn from Facebook's biggest mistake 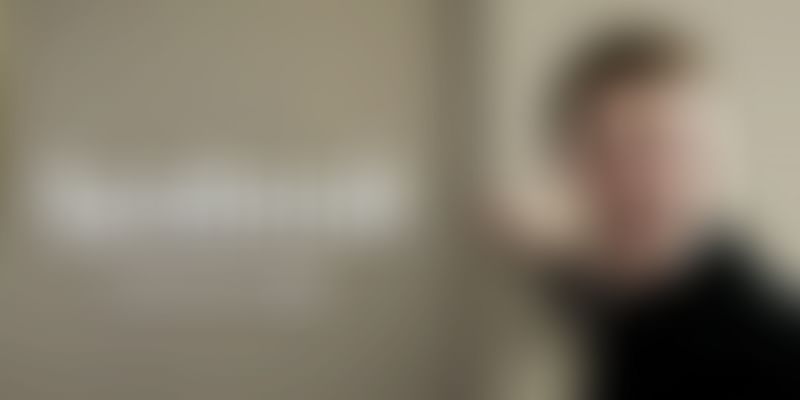 India have yet to win a single game on their ODI and Test tours of South Africa and New Zealand, the latest being a loss in the Auckland Test on Sunday after a spirited fightback. This is disheartening, but it's from setbacks that we can draw lessons in cricket, as in life or business.

One key lesson from the string of eight losses is that a formulaic approach doesn't work. Captain MS Dhoni and Coach Duncan Fletcher have to assess the resources they have, and the conditions in which they're playing, to come up with customised solutions to win on foreign soil. That they have the batting and bowling talent for it was clear enough in Auckland, as well as in Johannesburg earlier. The problem is more fundamental.

Let's step back for a moment, and look at this from the point of view of an app developer who tries to write code that will work across platforms. It seems easier and cheaper to do that, rather than developing native apps platform by platform. But with the rise of smartphone usage, even the biggies have come round to accepting that a hold-all code for all devices doesn't create the best user experiences. Mark Zuckerberg himself went on record to say that Facebook was foolish in trying to use HTML5 to develop mobile apps for multiple platforms and screen sizes, all at one time. “The biggest mistake we made as a company is betting too much on HTML5 as opposed to native (apps)...,” he said in an interview.

Now, to get back to the cricket, let's see how a one-size-fits-all approach is tripping up Team India. Just as app developers have to think native, Dhoni and Fletcher too have to think local in developing a winning strategy. And this begins with team composition itself.

India follow a tried-and-tested formula in picking their team for Tests abroad: Six specialist batsmen, one wicketkeeper-batsman, three pacers and a spinner. Their rivals have the same team composition.That's on paper. In practice, teams outside Asia almost invariably have a batsman who can bowl medium pace: South Africa had Jacques Kallis when India played there, Australia have Shane Watson, and our current rivals New Zealand have Cory Anderson. That means India play three seamers to the opposition's four, on wickets that generally suit pace bowling.

How much of a difference that makes becomes apparent if you recollect what happened in Johannesburg and now in Auckland, when India had the opposition on the mat. South Africa were 197 for 4 in the last innings, but then had a double century partnership to save the game. And in Auckland, New Zealand recovered from 30 for 3 on the first day - again with a double century partnership.

Fast bowling is an energy sapper, so if a partnership develops, India's three seamers bowling in rotation run out of steam. That's when the fourth bowler becomes vital, but neither Ravichandran Ashwin nor Ravindra Jadeja was able to maintain pressure, let alone provide a breakthrough. Ashwin was wicketless in Jo'burg, and Jadeja conceded 130 runs for the wickets of two tailenders in Auckland.

Wouldn't India have been better off with a fourth seamer instead of their spinner to nail South Africa in Johannesburg? Most definitely. Apart from being more likely to take a wicket on a pitch that offered no turn for a spinner, he would have eased the pressure on the other three seamers. And again in Auckland, whom would you rather have handed the ball to on a green wicket when the batting team was tottering on the first day: Bhuvaneshwar Kumar or Jadeja?

It's not easy for an Indian team to think of going into a Test without a specialist spinner. But the only way to match the opposition's seam bowling strength – at least in the number of hands – is to play a fourth seamer. And this can't be at the expense of the sixth batsman, because then we would create a mismatch in batting strength. The only solution therefore is to sacrifice the spinner, and use the part-time spin bowling resource India does have in Rohit Sharma to provide a change in rhythm.

It may be tempting to pick a player with all-round abilities like Jadeja, who can pick up the odd wicket, chip in with twenties and thirties, and take stunning catches. But that's not going to win a Test for India abroad.

What the Indian captain needs are four wicket-taking bowlers, and the ones most likely to deliver currently are seamers on tours abroad. Mohammed Shami, Zaheer Khan and Ishant Sharma came close to taking India 1-0 up in the Test series in both South Africa and New Zealand. Bhuvaneshwar Kumar could have provided the tipping point.

It remains to be seen if India will dare to jettison a time-worn formula, and go into the Wellington Test starting Friday (February 14) with a four-pronged pace attack. If you were to ask an app developer to write the code for an Indian win on a seaming wicket, that would probably be the way to go.