Health 2.0 India conference: Value for money, value for many - how to use tech to transform healthcare 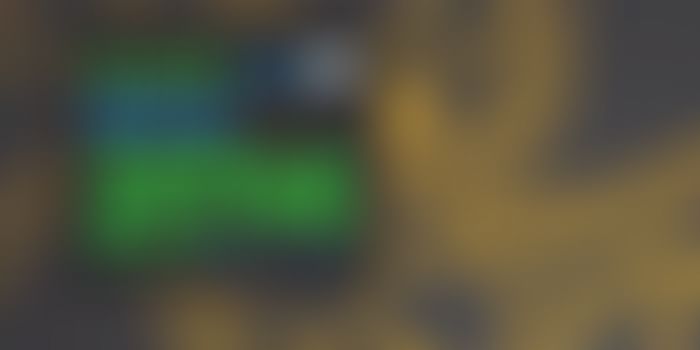 Mobile and social media along with a range of wearable devices and other technologies can empower not just the average citizen but entire populations on a mass scale. These were some of the key messages from day one of the third annual Health 2.0 India conference, held in Bangalore.

Urbanisation and development have led to the rise of a range of ailments in society – but decreasing costs of digital technology and ubiquitous broadband mobile networks have also led to the rise of Health 2.0 technologies – defined as interconnected, well-designed and data driven.

The most visible form of Health 2.0 technologies is wearable devices, used to track behavioural routines as well as health indicators; this goes way beyond apps that remind people to drink water regularly and take their medications on time. At the educational level, some Indian doctors have already used Google Glass to stream surgery procedures remotely to students.Subaiya identified five key emerging trends in Health 2.0: consumer adoption of tracking tools; health professionals using digital platforms; engagement of large health providers in sharing data; policy interventions for health information and technologies; and the growing acknowledgement of other health factors such as stress, substance abuse, relationships, spirituality and sex.

The Health 2.0 movement reportedly has 75 chapters, on all continents; India chapters are in Mumbai and Bangalore. The movement’s aim is to take the inspiration from entrepreneurs and build a conversation around it, said Ravi Kumar, CEO, Zanec.

Emerging economies such as India are facing the brunt of the ‘good, bad and ugly’ of rapid development, such as the city of Bangalore whose population doubled in a decade without adequate urban planning measures.

India lags behind key World Health Organisation (WHO) indicators such as ratio of physicians and hospital beds to patients; improving health institutions must also be accompanied by the use of technology to bring health awareness and treatment to the masses, urged Kumar.

“Technology is the key ingredient to scale healthcare today,” he added. Technology can strengthen and accelerate the relationships between the triangle of institutional facilities, professionals and patients.

Technology solutions will of course be developed and driven by grassroots entrepreneurs and corporate intrapreneurs, explained Simone Ahuja, co-author of the book Jugaad Innovation. Healthcare innovations from India are drawing worldwide attention for being frugal, inclusive and flexible, she said.

Ahuja joins a range of other researchers publishing books on innovations from countries such as India which then go global, eg. Reverse Innovation by Vijay Govindarajan.

Principles of frugal innovation such as improvisation, empathy with the end-user and iterative design are also shared with disciplines such as design thinking, Ahuja said. Siemens has branded some of these principles with the acronym SMART: simple, maintenance free, affordable, reliable and timely to market. Notable health sector innovations from India in this regard are Aravind Eye Care and GE’s portable ECG units.

Improvisations in India will be needed in localising emerging health innovations. “In addition to janam patri (horoscopes) during Indian weddings, we should also be doing genome patri,” joked Anu Acharya, CEO of MapMyGenome.

There is a growing awareness that knowing your genomic history will help you prepare for hereditary ailments and allergic reactions to certain medication. The cost of genomic sequencing has come down exponentially from $100 million to $5,000 in the last decade, according to Acharya. By 2050, genomic research will become a key foundation for much of healthcare, she predicted.

James Mathews, chairman of Health 2.0 India, also joked that some improvisation was happening at the Bangalore conference, such as dealing with lack of internet access at the venue, inadequate power outlets, and a schedule which was running an hour late!

Five opportunities in m-Health: Innovation showcases at the YourStory-Vodafone meetup