Twitter is leaving a lot of money on the international table 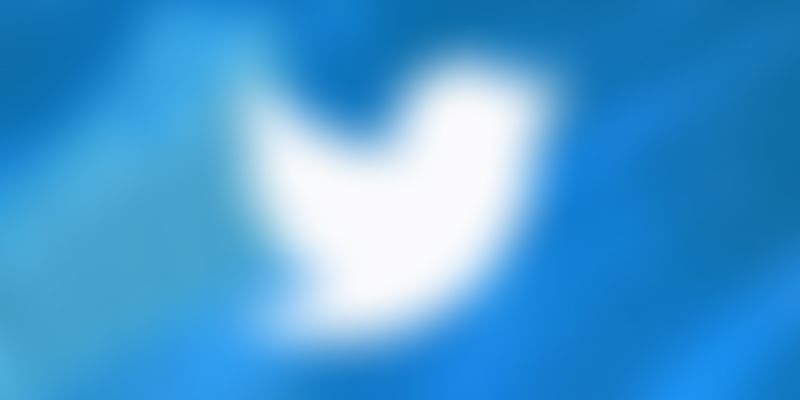 Today Twitter has become an integral part of our digital life. It affects everything, from the way we gather news and views to how we live our lives. The recent row that erupted on Twitter before the tragic death of Sunanda Pushkar, wife of Union minister Shashi Tharoor, is a case in point. “When events happen, the event itself and conversations surrounding the event unfold on Twitter,” Dick Costolo, CEO of Twitter, says. As an example, Costolo mentions that more than 5.4 million Tweets were generated following the demise of Nelson Mandela.

The revenue streams of tweets

For the first time after it went public, Twitter has reported 241 million average monthly active users, up 30%. "Twitter finished a great year with our strongest financial quarter to date," said Dick Costolo.

The big puzzle bothering everyone right now is can Twitter achieve massive scale and revenue potential like Facebook and Google after their IPO or remain a niche social media platform? Twitter has taken steps in the right direction with advertisers over the last year.

At this earnings call what Twitter demonstrated beyond a shadow of a doubt is it can make money from mobile, even though its user growth has stagnated. The company said mobile users reached 184 million, 76% of the company’s user base.

The company is yet to crack international revenue. Twitter generated around 27% of company’s total revenue from outside of US, which is $66 million. Keeping in mind that international Tweets still represent a large portion of the company’s user base, Twitter needs to revamp its strategy to capitalize on the opportunity. Problem considering overseas revenue only represents about one-fourth of overall revenue.

Twitter was born on mobile, for mobile, and its future growth lies in mobile too. As desktop revenue is essentially getting flatter and mobile advertising ascending up especially in the case of Facebook, it is good to know twitter is minting money from mobile.

Twitter says its mobile ad revenue is 75% of the total, five percentage points up from 70% in the third quarter. The company says mobile users reached 184 million, 76% of the company’s user base.

At the recent earning call, rival Facebook reported that 53% of its $2.34bn revenue was generated from mobile users. Twitter attributed 75 % revenue to mobile users, which is currently less than one-fifth the size of Facebook in terms of user count.

Till this day Twitter is very conservative about the number of ads that are being shown to users. Twitter’s CEO Dick Costolo said, “We are confident about our ability to continue to scale revenue.” Even as the company maintains “the industry’s strictest ad load”, which means it does not want to overburden customers with ads. But this could change soon when Wall Street guys push them to show more profits quarter after quarter.