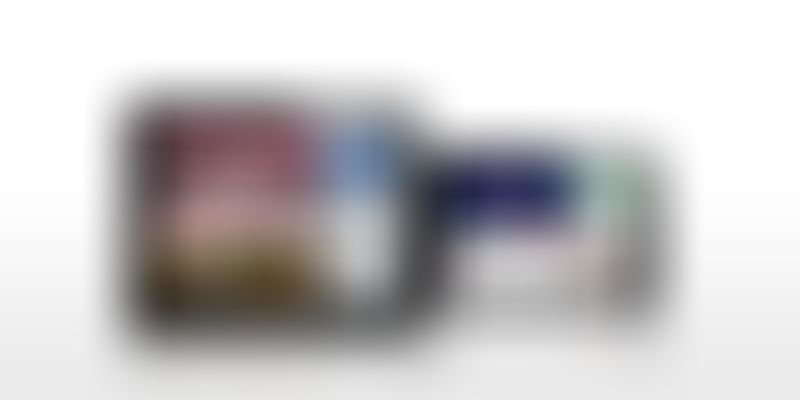 Video makes today’s entertainment world go round, even though business insiders see an inevitable change arising within the industry. With generic content shifting to special interest sets and popular video on demand trends lead by companies such as Netflix smoothing out classic TV, video entertainment’s current infrastructure has some catching up to do. While big players are still holding on to ‘well-established’ approaches, Berlin tech startup Ubertweek has its own vision to share.

The demand for video entertainment, including TV events, video on demand and web video content is growing on a daily basis. However, the industry’s offerings are still relatively poor. A fact that bestselling author David Eggers explains in his tech-related 2013 novel, ‘The Circle’ quite well: “[Television] is a medium stuck more than any other in the twentieth century! It’s the last place where customers do not, ever, get what they want. The last vestige of feudal arrangements between maker and viewer.” German entrepreneur Marcel Duee, Founder and Managing Director at Berlin’s tech startup Ubertweek, could not agree more.

Back in 2012, Ubertweek had launched its video discovery app Tweek with a vision to overcome the entertainment industry’s widespread inefficiencies. “The whole concept of television and the distribution of video content was simply outdated by focusing on very few, generic programs to appeal to all sorts of different tastes at the same time. What consumers needed was a personalized service that could bring all of their favorite movies, series and information about this content’s availability within one platform,” Duee sums up Ubertweek’s B2C product.

A burden of choice and the fragmentation of video distribution called for a service that lets the audience create its own video entertainment program according to personal taste and needs. Tweek came along with the idea of a social video guide, highlighting movies, TV shows and web videos based on someone’s personal interests harvested from the social web, their friends’ video interactions and trending content from all around the web. “We wanted our users to be able to choose what content to watch, when and where to watch it. For us, it’s most important to personalize the experience for every user individually,” Duee sums up Ubertweek’s B2C product.

With its future-oriented software solution, Tweek puts the audience in control of their video entertainment experience. Based on a user’s interest and their social sparks, the iOS app offers a personalized entertainment stream. Tweek’s unique approach provides immediate personalization by combining existing user data and content availability, compared to generic systems trapped between a user’s attention span and the learning curve of their algorithm. Keeping user profiles in sync with associated real-time web activity from social networks, Tweek can recommend the most relevant content from a user‘s view three seconds after login. Constantly learning from the consumer’s behavior, it guarantees a multifaceted yet simple state-of-the-art experience.

Duee is excited about positive feedback within the industry. “One of the greatest challenges of connected entertainment will be utilizing existing data and the rapidly growing amount of constantly created data to highlight the right content for individual users. We have collected lots of experience over the years that we can now share with partners worldwide!”

During tradeshows IFA and IBC in Europe and previously at the Consumer Electronics Show, Ubertweek showed its API offering which enables partners to personalize the discovery of their individual content ecosystems with an easily integrated software solution. Primarily, the API is a ready-made solution for video on demand services, cable networks and OTT services. Following first licensing agreements within Western Europe, Ubertweek adapted its API to companies worldwide as shown with their partner Rovi Inc. at CES2014 in Las Vegas back in early January.

For the consumer app, Ubertweek is planning to release a version beyond Germany and the UK in late 2014. For product news and API updates follow @tweek_tv on Twitter and visit their API homepage

India is the largest film producer of the world, which also presents a huge opportunity. What is India’s answer to entertainment industry experiences?

About the Author: Kunal was born and raised in India, but is currently living and working in Europe’s hottest place for startups i.e. Berlin. Connect with him at: http://about.me/kunal.sachdeva