Vishal Gondal returns as entrepreneur with GOQii, a wearable tech wristband, raises several million $s from Amit Singhal among others 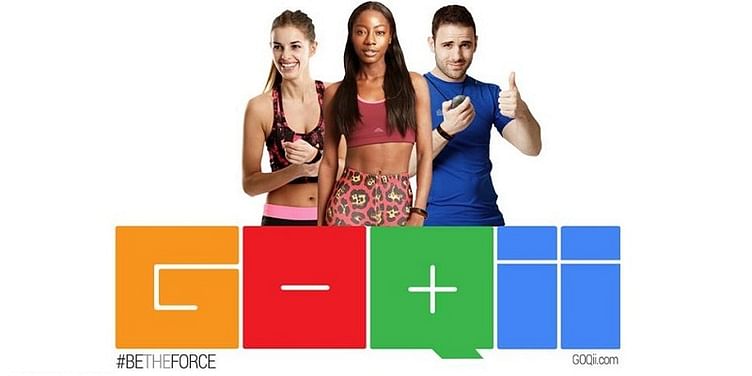 Serial entrepreneur and prominent angel investor Vishal Gondal has launched a new venture GOQii (pronounced Go-Key) which integrates wearable technology, expert-led personalized coaching and elements of social philanthropy to encourage users to make a sustainable shift towards a healthier and more fulfilling lifestyle.GOQii integrates the 'human factor' which is often the most crucial element for lasting lifestyle change. A GOQii personal coach works with the user's data to provide customized advice on a regular basis, and keeps the user motivated and on track to success by goal reinforcement.

"The GOQii philosophy is driven by the passion for a healthy and meaningful living. Having used many other wearable tech products, I felt that something was missing -- they were just a bunch of gadgets, apps and online data-crunching solutions, which lacked sustained engagement, motivation, customized advice or a human connection. I needed something more than data and a complete solution for a more fulfilling way of life," says Founder and CEO Vishal Gondal.Earlier, Vishal had founded IndiaGames, one of India’s largest online gaming developers, which Disney acquired in 2011 for as much as $100 million.

GOQii’s wrist band has a bevy of slick features, including a full touch display, a vibrating alarm, ultra-lightweight water resistant construction with skin sensitive materials, and automatic wireless syncing via bluetooth. The band functions include a watch, a motion sensor which can track steps, calories, distance and active time among others.

The company offers six months and yearly subscription which includes all elements of its ecosystem (i.e. band, experts, coach and karma). It has just released its beta in India for a select few early users and will expand to the United States, United Kingdom, UAE and Singapore in phases, as GOQii builds up its capacity. The GoQii’s wristband itself is free, but the service will initially cost $99 for six months or $179 for a year.

Besides these, it also offers Karma Points, a virtual currency for philanthropy and the human connection, by enabling the GOQii coach to remotely vibrate the band to motivate the user. According to a press statement released by the company, it’s partnering with Oxfam India, a member of an international confederation of 17 organizations working in more than 90 countries, to find solutions to poverty and injustice around the world.