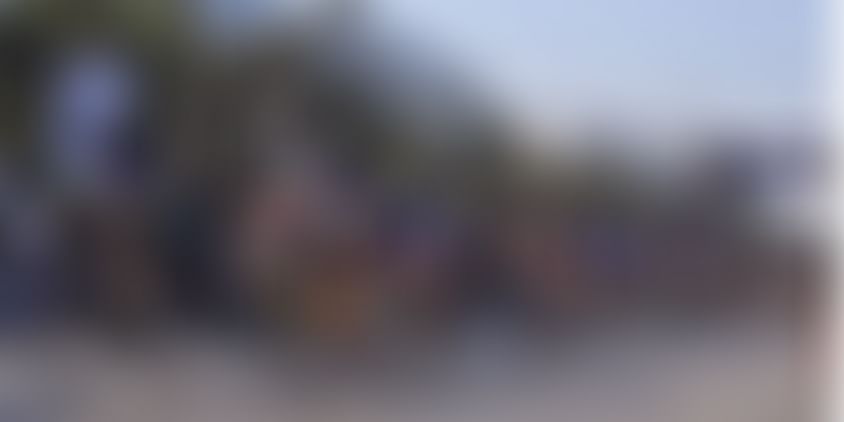 If it wasn’t for Lance Armstrong, Tour de France was making all the right noises -- the challenge it presented, the grind it required and the fame that came with it. After Olympics, Tour de France is perhaps the oldest sporting event in the world, and since the last three years it has also reached the Indian shores in the form of Tour de India.

Organised by ID Sports, Tour de India has already garnered much mindshare thanks to the high-profile ambassadors who endorsed the event – actors Salman Khan in its debut and second year, and John Abraham last year. ID Sports is the brain child of Dr. Akil Khan, who is a medical doctor and also a serial entrepreneur.

He had launched Call Life in 2009 which is the first step to cashless medical tourism with offices in Dubai and Kenya. The business includes tie ups with insurance giants from all across the world modelled to offer medical services to patients worldwide. Call Life now boasts of over 1 lakh doctors, 1.5 lakh hospitals, pharmacies, radiology and pathology centers under it.

Through ID Sports, Dr. Khan has set out to create another venture which is bigger if not as big as his other enterprises. YourStory caught up with the doctor to understand his dream and vision behind bringing Tour de India here.

“As a doctor, we say you should run, walk, jog, cycle and swim to keep fit. More people in India know how to cycle than swim, so we zeroed in on cycling,” explains Dr. Khan. His stints with the Asian Heart Hospital and the various events they did at the hospital to involve the masses made him think of a cycling equivalent. The Mumbai marathon was already doing its bit to make people run, but the limitation to a single city meant there was restriction in the scale of the event. So he set about doing the ground work for setting up a pan-India event to make people healthy.Instead of starting a hospital or clinic chain like what he has done in the past, Dr. Khan took the cycling route to startup this time. Tour de India was the middle path he found to combine his interest in healthcare and to spread the message of fitness.

The research for the event went on for a year, where he met numerous cycling associations and clubs that existed in the country. From the very beginning, Dr. Khan involved government agencies because the scale of events planned was massive. To setup something of this scale needed proficiency at two-three levels. Internally, there are 12 leaders at ID Sports, who are responsible for executing the event on the ground. Partnership with actor Salman Khan’s Being Human charity in the first year and Godrej from 2012 has helped bring in the initial sponsorship funding.

A cyclothon had a good intrigue quotient to it and attracted people much the same way as an IPL match or a marathon. The fact that India has a large bicycle market of 12 million units out of which 5-7% is for niche bicycles, also offered a sizable opportunity. Signing actor John Abraham as the ambassador helped give good publicity to the event.

From a single city event in Mumbai in 2010, last year Tour de India had participation of 200 delegates from 50 nationalities, 15000 mass participants in the three leg race. The race in 2012 was officially endorsed by the International Cycling Union, Sports Ministry of India, Govt. Of Jammu & Kashmir, Incredible India, Govt. of Uttar Pradesh, Govt. Of Maharashtra, Civil & Aviation Ministry and Cycling Federation of India.

Now that the cyclothon has become part of the sporting calendar in the country, Dr. Khan is focused on making the venture bigger. To do this he is looking to partner with companies that can sell merchandise around the event, set up a unit to manufacture cycling accessories and venture into professional and adventure category of races.

Partnerships with brands and other stake holders is one way to make the property bigger. The charity angle that is so strongly associated with Mumbai marathon is also an option, says the doctor. Discussions are on to sell TV rights of the event. “We want to bring in some big cycling teams to participate in Tour de India, which would help raise the awareness of the event,” he says. Discussions are on with teams like Cavendish and Sky.

He, however, understands the need to spread awareness and make cycling aspirational or exciting as IPL to attract sponsors. The ambition therefore is to make Tour de India an event that the world would like to attend.“Mumbai marathon is not a world event, I only see Mumbaikars travelling for it. But Tour de France is something the whole world comes to. 750,000 people compete in one day, of which 38% are foreigners. Three to four lakh people visit a country to watch a ticketless sport. It happens in multiple locations, so people come to see this, go out to other European countries, spend some time and come back again to see the races,” says Dr. Khan. When it completely rolls out across nine cities in India, he wants Tour de India to have an equal value for sports and an attraction for tourists.

With all that experience under his belt, Dr. Khan says it is important to dream big, to have a dream that others can also participate in. “Your dream should not be so shallow that you have the desire to hold the torch at the other end of the dream as well. If you are seen everywhere then your dream is not big enough,” he says. Having a stack of files on your table is a good thing he says, because that’s a measure of moving forward and having enough to do. “The best thing about starting from the ground is, no one can stop you from going back there,” laughs the doctor.