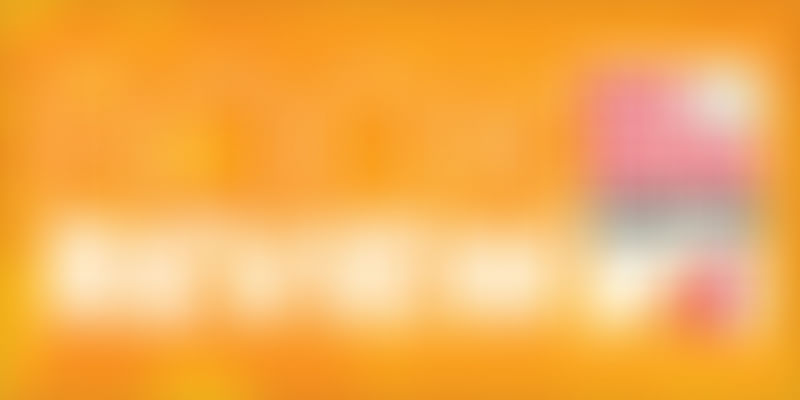 This is a thought-provoking book analysing the origins, economics and anatomy of ‘Big Bang’ disruption. The material draws on research by the Accenture Institute for High Performance, along with interviews with entrepreneurs, investors, and executives from more than 30 industries. The book shows business leaders how to gain some foresight into upcoming market changes and embrace change so as to thrive in a new disruptive environment.

Larry Downes is an internet industry analyst and author on the impact of disruptive technologies on business and policy. His first book was Unleashing the Killer App. He is a columnist for ‘Forbes’ and CNET.com, and writes regularly for other publications, including ‘USA Today’ and the ‘Harvard Business Review’.Paul Nunes is the global managing director of research at the Accenture Institute for High Performance, and the Senior Contributing Editor at ‘Outlook’, Accenture's journal. His most recent book is Jumping the S-Curve. His research findings have been covered by the ‘New York Times’, ‘Wall Street Journal’, ‘USA Today’ and ‘Forbes’. The co-authors have also made a lot of related information available online through their blog, a Twitter account and a microsite.

Pagers, map directories, alarm clocks, answering machines, yellow pages books, transistor radios, dashboard navigation systems, pinball machines and printed restaurant guides are classic examples of products that have been disrupted not by competitors but by other companies which have leveraged digital media in unique ways.

It used to take years or even decades for disruptive innovations to dethrone dominant products and services, starting off with cheap versions and then climbing up the value chain. But now any business can be devastated in just weeks or seemingly overnight by something better as well as cheaper and customised. For example, just 18 months after the debut of smartphone navigation apps, leading GPS manufacturers of $200 standalone devices had lost 85 percent of their market value.

Embedded software and cloud-based services are changing the physical goods and services industries forever. Today, startups with minimal experience and no capital can disrupt big players without even regarding them as competition; incumbents can be reduced to mere collateral damage, and have to be able to think like startups again to survive and thrive.

Many Big Bang disruptors do not function in secrecy – they work right out in the open primordial soup, where users can not only see these products and services but also tinker with them, invest in them, and comment on them in real-time in a global conversation via social media. The new products and services created by such unencumbered development using open innovation models are simultaneously cheaper and better than existing ones.

The cost of experimenting with new tools is also declining, thanks to the rise of open source code, open data, crowdsourcing for ideas, methodologies like Lean Startup, and participatory mechanisms like hackathons. Combinatorial innovation is opening up new kinds of mashups, remixes, modular configurations and embedded transformations. The startup movement along with accelerators, incubators and crowdfunding is also speeding up this process.

The earlier ‘S-curve’ pattern of market penetration and Geoffrey Moore’s model of the ‘adoption chasm’ are now replaced by the ‘shark fin’ pattern of rapid growth and as-rapid departure of the user base, according to the authors. The frequency of these disruptions is also increasing, and spreading across industries beyond consumer electronics and digital media.

“Big Bang Disruption collapses Everett Rogers’ classic bell curve of five distinct customer segments – innovators, early adopters, early majority and laggards. Now there are only two groups: trial users, who often participate in product development, and everyone else,” according to the authors.

The concept of ‘chasm’ made sense in an era of traditional print and broadcast media with limited marketing information, but today’s world of real-time social media has created near-perfect visibility of market information for any online consumer.

To understand and meet these challenges of ‘devastating innovations,’ the authors identify four key stages of the new innovation life cycle, and 12 rules across these phases for defending markets, launching disruptors and exiting the domain area (see my summary in Table 1). The metaphor of the Big Bang from universe creation theories is the basis of these four phases.

The mobile industry is the best test bed to study Big Bang disruption, thanks to the speed of evolution of the components, emerging platforms, global scale and inter-connected ecosystem. “The mobile revolution may prove as profoundly transformative as the first wave of computing itself,” the authors predict.

The challenge for big companies is that digital innovation is happening much faster in consumer space than within the closed confines of corporate innovation. They need to adopt the 12 laws outlined in Table 1, or see themselves re-modelled as inventors (eg. Corning and Gorilla Glass patents), design specialists, producers or assemblers.

This calls for additional skills in risk management and global supply chain management. Companies who are successful in such kinds of innovation are Amazon, Apple, Twitter, Google, MakerBot, Belkin and Zipcar.

Big Bangs are happening in a growing number of sectors, with increasing frequency and larger impacts. Technology has changed not just the speed of innovation but its adoption curve. Everyone has heard of the Innovator's Dilemma, but it is important to also hear about the Innovator's Nightmare, observes Hal Varian, chief economist at Google. Big Bangs are also as scary as the movie ‘Jaws’, jokes Blair Levin, Communications and Society Fellow, Aspen Institute.

Most Big Bang Disruptors currently originate in the US, but there is plenty of scope for other regions too, thanks to the growing spread of hackathons, crowdfunding and combinatorial innovation.

Big Bang Disruptors are powered by exponential digital technologies. “Today, every business is a digital business,” according to the authors. Even mainstream and regulated industries (such as healthcare, energy, professional services, government) will be disrupted as their processes and customers come online in growing numbers (though the pace will be slower than in digital industries).

“The companies that thrive in Big Bang Disruption are those that have the energy to work at the pace of a startup,” the authors conclude.