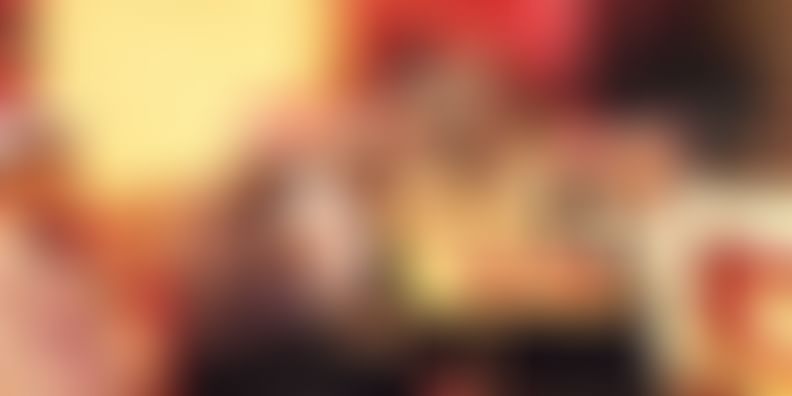 Bootstrapping a startup is not an art, it’s a consistent process which requires perseverance, effort and a placid mind. This is exactly what one can conclude after speaking to Abhishek Malhotra, Shlok Malik and Sagun Garg founders of Black&White Aventura, a real estate consulting and advisory firm.

The trio with engineering background in their early 20s started Black&White Aventura in October 2010. “Being young and novice helps you to do a lot of experiments as fear of failure is not so strong,” says Abhishek. The Mumbai-based startup primarily focus on advisory and consulting assignments across verticals like company leases, warehouses, retail brands among others.

With two lakhs revenue in the first year, the startup is set to post over a crore revenue in the current financial year. “Over the three years we have learnt that customer centric approach is the best way to bring business,” adds Shlok. Black&White Aventura is so far a bootstrapped venture. “We wanted to evangelise the bootstrapping culture from the beginning and look beyond the myopic milestone of getting funds from Angels or VCs (as an approval mechanism / validation of idea),” points out Abhisek.

For the trio, value creation for consumers is the real validation. “Creating value must be reinvented every year on a sustainable basis to stay in the business. We have always believed there is only one kind of funding -- client funding, i.e sales,” adds Sagun.

The startup has doubled its revenue year on year consistently since 2012 despite having cumulatively churned 35 employees so far (joined and exited). It has worked for big corporates like Hyundai, Indus Bank, DHL, Nomura, Bayer India, Singapore Airlines and Air India among others.

“We are sailing in a highly competitive red blooded ocean of real estate transactions where half boutique shops and some startups have shut shop in the last two-and-half years owing to economic slow-down,” adds Abhishek. Black&White went through a purple patch in November 2012 when the startup didn't have money to pay salaries because of delayed payments. “We had to request each employee to look for a new job, yet half the team stayed unpaid for four months,” says Sagun. The company bounced back stronger next year with double revenue.

Black&White Aventura has two offices -- one in Powai and another in Bandra areas of Mumbai. “We plan to spread our wings by McDonalizing regions for more similar offices in new locations through umbrella brand of Black & White,” says Sagun.

The startup plans to challenge the ‘ivory tower’ approach of IPCs (international property consultants like CBRE, Knight & Frank, Cushman etc) who avoid working with the real problems and directly with the clients in the market. “We are in the long haul in real estate transactions and aren't done until we create a sea change in this field. Passion to turnaround the impossible drives our madness every day,” adds Abhishek.