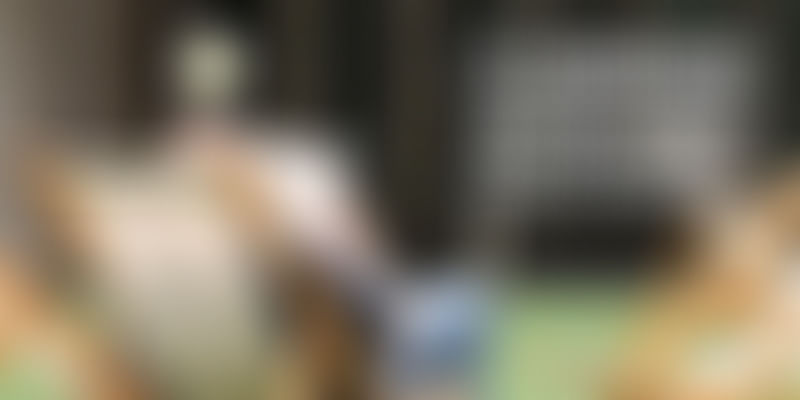 Entrepreneurs, no doubt, are a potent concoction of courage, drive and resilience. The side-effect of this high-voltage draft is stress. There is always some fire threatening to turn into a raging inferno and the entrepreneur just can't take off the fireman's jumpsuit. Nobody else needs an elixir to reduce anxiety and boost creativity more than an entrepreneur. That is why, we at YourStory, want you to try this: read a novel.

Bibliotherapy, it is called, It has been a timeless remedy to soothe anxious hearts, but lately the merits of a novel have been specially recommended for entrepreneurs. Alain de Botton, Swiss/British writer, philosopher and entrepreneur, has created a bibliotherapy service at his London company, The School of Life. Here bibliotherapists with PhDs in literature introduce people to books. Being an entrepreneur and also a writer, he knows it too well how important it is to have downtime to recharge the mind and spirit.

It opens up your mind

A recent study by three University of Toronto scholars, Maja Djikic, Keith Oatley and Mihnea C Moldoveanu, found that “exposure to literature may offer a (way for people) to become more likely to open their minds.”

“While reading, the reader can simulate the thinking styles even of people he or she might personally dislike. One can think along and even feel along with Humbert Humbert in Lolita, no matter how offensive one finds this character. This double release—of thinking through events without concerns for urgency and permanence, and thinking in ways that are different than one’s own—may produce effects of opening the mind,” the researchers noted.

There are other studies that corroborate the findings. Studies published in 2006 and 2009 by Raymond Mar, a psychologist at York University in Canada, and Keith Oatley, had found that individuals who often read fiction appear to be better able to understand other people, empathize with them and view the world from their perspective. A similar finding came up when Mar studied the effect of fiction in young children as well. He found that the more stories young children had read or listened to, the keener their “theory of mind” (mental model of other people’s intentions).

It gets your creative batteries running

A recent study done at Emory University went a step further. Researchers found that novel reading enhances connectivity in the brain and improves brain function. The changes persisted five days after finishing the novel, suggesting that reading could possibly make long-lasting changes to the brain. The researchers said that their results suggest reading could have long-term effects on the brain through the strengthening of the language-processing regions and the effects of embodied semantics.

Entrepreneurs need their creative batteries running, and because they can't take frequent holidays to recharge them, a novel is a good route to whisk the overworked brain into another land.

So this weekend, try fiction. We bet your brain will thank you. A well-rested, smarter, and faster mind can return to startup fire-fighting on Monday.

Tell us how your bibliotherapy went.