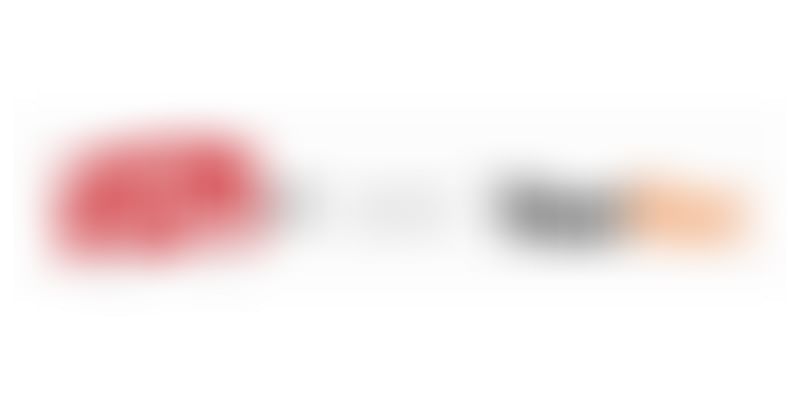 YourBus is a Bangalore based bus tracking and analytics company that has been acquired by the ibiboGroup. Ibibo had previously acquired redBus for INR 600 crores as well and this acquisition will bring the two services together. YourBus is positioned perfectly to sit on top of redBus. The financial details haven't been revealed but YourBus has confirmed the acquisition on their website.“We are very excited to announce that YourBus is acquired by ibiboGroup. It has been a wonderful and adventurous journey so far,” says co-founder Rajesh Mallipeddi.

YourBus was founded by Rajesh Mallipeddi and Satya Padmanabham in 2011. Very strong technically, the duo quit their high profile jobs and started up to solve a pain point they couldn't bear to let go. A huge challenge, the duo wanted to track every bus in the country and keep travelers updated about where their bus is so that they don't have to waste time waiting at the bus stop. They found support when they were selected as a part of The Morpheus.

A lean team of five, they had their share of troubles. “We have had our tough times too- may it be the TRAI tightening screws on bulk SMS process, discouragements by peers, competitors with similar offering at half the price, countless waiting hours at the bus operator’s office that went no where, etc," says Rajesh. But they kept going and they have the clout now to go all out. The entire team will be joining redBus except Satya who'll be pursuing his venture.

The team also realized that it takes a lot to take a business from zero customer to initial traction to its growth phase. hey might not have achieved their projections but YourBus has been able to get more than 15 operators to sign up covering close to a 1000 routes at the moment.

More on the deal

Ashish Kashyap, CEO of ibiboGroup says, “Our key motivations to acquire YourBus is to enhance passenger experience at redBus.in and Goibibo.com and at the same time provide more and more technologies and analytics to the Bus operators so as to increase the efficiencies in the marketplace."

IbiboGroup will integrate YourBus platform with both of its online travel properties, redBus.in and Goibibo.com to provide real time information on bus locations to both Bus travelers and Bus operators. This information is available real time on mobile as well as online.

Talking of the road ahead, Rajesh says, "With redBus, we want to take Live Bus Tracking to every bus in India and make it a de-facto feature in all buses and to all bus passengers. We could leverage the bigger support/network of redBus to achieve this. We couldn’t think of a better home for YourBus."