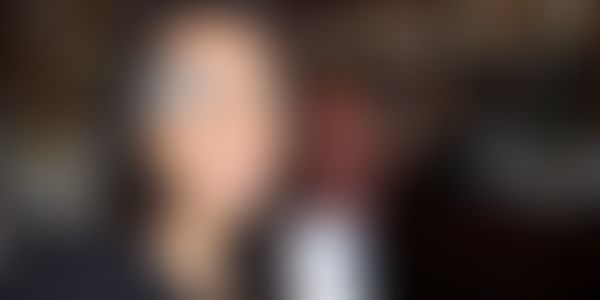 The experimental sex video was part of a Tits & Glass app developed by Mikandi, an adult app store for Android phones. The app allows Google Glass owners to share racy content recorded on their devices directly with other Glass users, as well as online at TitsAndGlass.com, where they can browse, comment and vote on their favourite content.

The sex appeal of tech

Currently the Mikandi App Store, which can be freely downloaded, has 4.5 million registered users (probably a small fraction of the actual number of users, because registration is optional) and hosts over 10,000 adult apps. There is also a Mikandi Mint List for Chrome, featuring the “best of the adult web”. Mikandi co-founder Jennifer McEwen, who has a digital marketing background, “wanted to do something with sex and tech”, which is how the Seattle-based startup was born.

Jennifer dreams of building Mikandi into a “world-renowned next-generation adult company”. Her newest fascination is with Google Glass, and it's not only because of its suitabilty for shooting sex videos. She likes to play around with tech, and found it hard to understand why people were so judgemental when she wore her Glass in public.

“I’ve been called a dork, a cock, and a Glasshole in conversation by total strangers. To be fair, Glass does look kind of dorky. But honestly, ridiculing a stranger on what they choose to wear, accepting your ignorance on a device you’ve never tried and never want to try, expecting others to share your displeasure, and judging those that don’t? Yeah, I’m the Glasshole.”

She for one is convinced that wearable devices will be transformative for sex and many other domains. “Whether or not Glass stands the test of time, there’s no doubt wearable devices are a brave new world. There is going to be a learning curve from the community on how to apply this new technology and how to interact with it. History has taught us that things will work out in the end. So can’t we all just get along?”

Building a next generation adult company

Jennifer says Mikandi was “one of those great ideas that happened at the perfect time”. Prior to Mikandi, the adult industry was largely shut out of the mobile revolution and smartphone apps. Apple does not allow adult apps on their app store and Google Play Store too restricts hardcore apps. So Mikandi came up with a third party store.

There was a hitch, though. Nobody was developing adult apps simply because the mainstream app stores would not let them in. There was only one app on Mikandi when it launched. Jennifer says “it was kind of a chicken and egg sort of thing”, but Android developers soon jumped at the idea of an adult app store. After all, in the first month alone, Mikandi had 80,000 downloads.

Initially all the apps were free, because accepting payments – especially when you're dealing with a large number of nano transactions – was difficult; Paypal etc wouldn't allow adult companies to use their services. Mikandi eventually came up with a virtual currency, and today there are paid apps too.