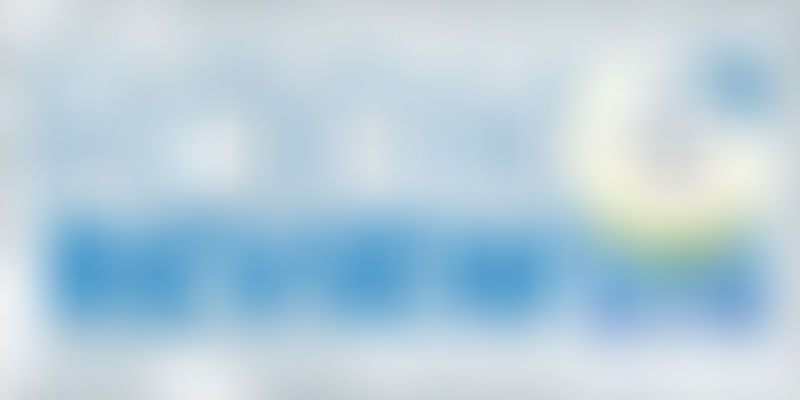 A range of surveys shows how business leaders value creativity as the Number One leadership quality of the future. But much existing literature on creativity views it as either the product of a genetic inheritance, or of skilled and specialised instruction. The book ‘Swarm Intelligence’ addresses a missing gap in creativity studies: the role and impact of social behaviours in swarms.

The 21st century is now marked by global networks of vastly differing cultures and social agendas – a ripe environment for new forms of creativity and innovation to emerge, provided entrepreneurs have the right open mindedness and collaborative skill sets for engaging with swarms.It is important for educators and corporate leaders to grasp how creativity is a common, collective, self-organising, adaptive and non-linear social networking behaviour. Creativity is present in all people, it is just that we are all ‘differently creative.’

Collective creativity and individual creativity have a symbiotic relationship, says author James Haywood Rolling Jr., associate professor of art education and leadership at Syracuse University. He has served on the board of directors of the National Art Education Association, and has authored three other books on arts and creativity.

Rolling draws on the use of swarm behaviours enabled by social media and mobile networks during the Arab Spring as creative swarms. Negative examples of swarm behaviour are groupthink, violent mobs, racist profiling and mass hysteria. Other forms of group dynamics are herd behaviour and peer pressure.

In the context of creativity, art is defined as a system of production, communication, interrogation or improvisation. Rolling draws on the rise of jazz as an example of combinations of individual and swarm creativity in the different genres of the music.

Rote-learning in schools and the conservative nature of big organisations can stifle creativity. Drawing on research in the realms of biological swarm theory, systems theory and complexity theory, Rolling explains that group collaboration and adaptive social networking make us both smarter and more creative. We need to design education and workplace practices around these natural principles of group activity -- instead, today’s educational and business environment puts too much emphasis on individual achievement.

Creativity resides in and emerges from the swarm and not just individuals. Swarming can spur individual creativity as well as the creativity of groups, and can eventually build ‘superorganisms.’ The future will be pioneered by the collective problem-solvers.

These principles have appeared in different forms in the behaviour of automobile manufacturers (Ford assembly line), and more recent crowdsourced innovation by Procter & Gamble’s Connect + Develop programme (alignment of interests), crowdfunding for startups (eg. Indiegogo, Kickstarter, RocketHub and RockThePost) and trending behaviour for sites such as TED and The Khan Academy.

Some of the most powerful drivers of swarms are stories: compelling narratives which draw users because of their enticements, novelty, familiarity, alternative views or metaphorical value. In addition to being swept up by swarms, creative behaviours can be cultivated by a combination of observation, active innovation, idle time (resting) and idyll time (daydreaming).

Periods of distraction, ‘controlled messiness’ and ‘mental clutter’ can actually help make unexpected connections. “If you don’t like someone else’s story, write your own,” African writer Chinua Achebe famously remarked.

Rolling recommends that bridges be created between the arts and sciences, and more emphasis be placed on self-directed learning driven by curiosity and personal motivation. He urges that classrooms and workspaces be converted into ‘crucibles for collective, collaborative, curious swarming creativity.’ This calls for exploring six crucial areas of human interaction through which creativity can be collectively fostered: social networks, systems, swarms, super-organisms, stories and schools.

Useful references cited include Design Revolution: 100 Products that Empower People (by Emily Pilloton), The Perfect Swarm (by Len Fisher) and The Smart Swarm (by Peter Miller).