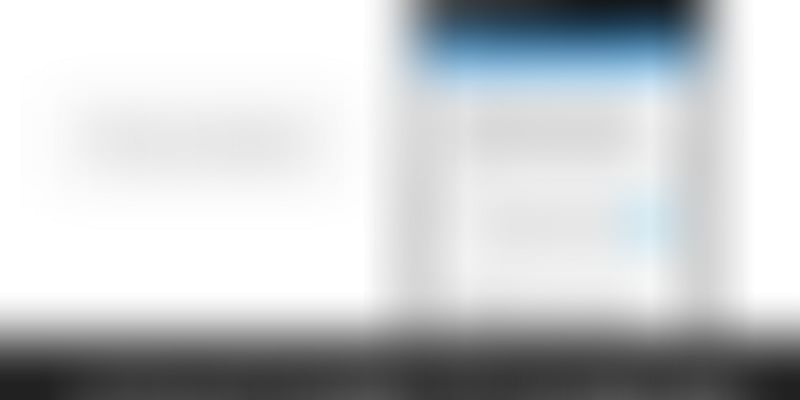 Srikrishnan Ganeshan, Vignesh Girishankar and Deepak have been friends for over a decade. Sri and Vignesh went to the same college and went on to work with Verizon and Rediff together. Both of them have had startup experience as well with Shri having served Jigsee as the Product Head and Vignesh as a Product Manager at Zynga. Deepak is a Java pro who previously worked as a Platform engineer at eBay.

The trio initially got together to build PhonOn -- a messaging app which was supposed to be a WhatsApp killer. “While building, we saw our users were interacting with us through our Facebook page, blog, etc. They used to report bugs, or ask for clarifications on how a certain feature worked. Even though we were a messaging app, our users didn't have a way to engage with us!” says Shri. This realization is what led them to Konotor.

Based out of Chennai, Konotor is basically a two-way communication channel for app developers to allow their users to interact with the app. Konotor integrates with an app and has a WhatsApp like appearance which blends in with the app interface. Users of the app get a separate tab or icon via which they can reach out to the app developers, who in turn can take in feedback, answer queries, etc.

Konotor has three features which would entice a developer to use the product:

i) App developers can segment their users based on developer set criteria or app usage patterns. They can use this feature to promote, announce, market, engage and solicit feedback.

iii) API: To enable event triggered/transactional messaging. For instance, the developer can trigger a message when a user completes a transaction.

Target Accelerator and the growth curve

The story of how Konotor landed at the Target Accelerator which recently announced the names of five companies being accelerated is also interesting. “We were pitching to Target to use our product as they already had an app. While pitching, we were directed to someone in charge of the accelerator and these talks finally ended up in Konotor getting selected for the accelerator,” says Sri.

Target puts in $20-30k in startups and in a way incubates the companies. More details haven't been revealed about the mode of partnership as of now.

Konotor has been in beta for a few months and has had over 120 sign ups. 10 apps are live using Konotor (Shopera, Scandid, Ridingo, Planhound, and more). Talking of the revenue model, Sri says, “The model is to charge a monthly subscription to our customers based on the number of active users of their apps. As an example, if your app has 10K - 100K active users a month, we charge you $110 / month.”

The messaging space has exploded and there are a lot of startups doing very interesting things around messaging. Haptik is another Mumbai-based startup that is building a messaging app for customers to talk to brands. “We believe that similar to how messaging has taken off as the preferred way for users to talk to each other, business will have to enable the same experience in communicating with users. We are working towards seeing an inbox powered by Konotor being a part of every serious mobile app,” says Sri.