How can working women’s lives be transformed by mobile broadband? 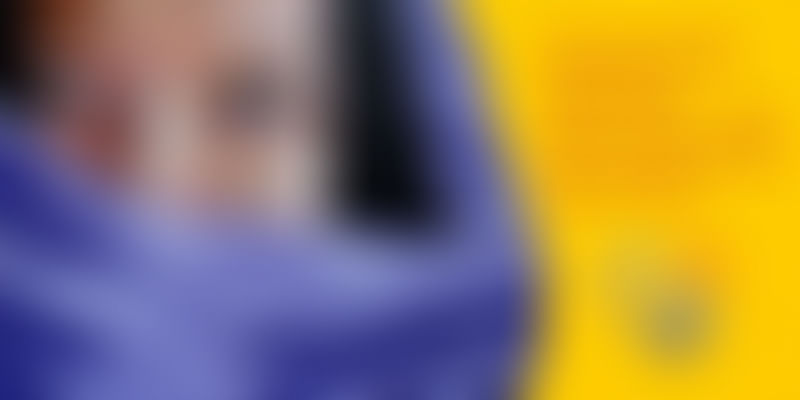 It has been reported time and again that women represent an often underserved market in various product categories. One of the biggest categories that have the potential to not only pay rich dividends to corporates but also have the biggest impact on changing lives, is mobile data access. Industry estimates show that bringing 600 million additional women and girls online could boost global GDP by up to $13-18 billion. How big is the problem really? And what can be the solutions? Qualcomm Incorporated, through its Wireless Reach initiative along with Vital Wave Inc. and GSMA’s Mobile for Development (mWomen program) recently released a report on “Transforming Women’s Livelihoods Through Mobile Broadband” which delves deep into this problem statement.

As per World Bank estimates there are roughly 950 million working women in developing countries in Asia, Africa and Latin America. Of these, ~800 million have yet to subscribe to mobile broadband, pointing to a massive untapped potential. However, there are some barriers for adoption, both real and perceived:

Specifically, working women in India seemed to be relatively slow adopters of mobile technology advancements. Although 57% of the women had bought their phones more than two years ago, more than 64% said that they plan to purchase a smartphone in the next 6-24 months, indicating a burgeoning need. Interestingly, among the five countries studied, India is among the cheapest for mobile broadband prepaid prices (11% of monthly income) and among the most expensive for smartphone cost (266% of monthly income) – indicating a clear pattern that biggest roadblock is the cost of the devices and not the cost of data access.

The report also outlines some recommendations for the Government and NGOs to work together, but also mentions specific steps that operators and equipment manufacturers can take too.

Clearly, there is a lot that is waiting to be done. On the occasion of International Women’s Day today, are the mobile ecosystem companies listening? What do you think can be done to bring connectivity to more women? Share your thoughts!