Can Yahoo! manage to reinvent itself? 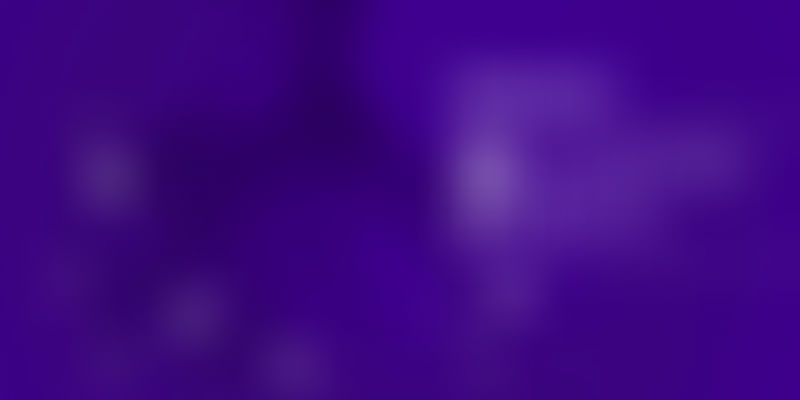 Yahoo! recently celebrated its 19th birthday. It sure is an accomplishment for a web portal to have survived this period, but is it really equipped to survive the next decade? Clearly, Yahoo! CEO Marissa Mayer seems to think that acquisitions are the way to go to innovate and stay relevant in these fast changing times. In the 21 months since she has been at the helm of affairs at Yahoo!, the organization has acquired 37 companies including the big ticket Tumblr acquisition for nearly a billion dollars.

What kind of startups is Yahoo! acquiring?

Sure, other Silicon Valley behemoths such as Google too have leveraged acquisitions as a mode of growth. But that is where the similarity ends.

As the charts show, Yahoo! has predominantly acquired startups that have raised no money at all or a small amount (< $5 million), becoming the acquirer of choice for these post-seed round startups with good products and teams.Yahoo! has been integrating these acquisitions not just into its core products such as search (e.g., contextual search), but also on content creation and consumption, more so photos. Secondly, of its estimated 800 million users of all its properties, nearly 400 million use mobile for accessing the data necessitating mobile technology. Thirdly, Yahoo! lacks any strong video properties to counter the YouTube juggernaut and the rise of Netflix. Ironically, the video feed via Yahoo Screen announcing the Tumblr acquisition actually got disrupted, with Marissa Mayer going on record to acknowledge the fact that the organization needs to ramp up its video technology.

Why are these acquisitions being made?

There are various theories being debated, based on the nature and size of the startups being acquired:

Where is Yahoo! headed?

Of course, the last reason for all of these acquisitions that is being discussed is survival itself – that Yahoo! is forced to acquire these startups in order to survive and innovate at the blistering pace that the rest of the organizations seem to be. Yahoo!’s share prices have risen ever since Marissa Mayer has taken over, but the important thing to note is that most of it has been due to its stake held in Alibaba.com group. Yahoo! had paid $1 billion for a 40% stake in Alibaba group in 2005 and got a windfall of $7.6 billion in 2012 by selling some of it. Bulk of the proceeds left after paying out the shareholders went towards the shopping spree detailed above, but there seems to be no clear strategy stitching together the acquisitions. Further, with Alibaba group going in for IPO in the US and expecting to raise $15 billion, Yahoo! could gain access to another windfall. But where is all of this heading? What is the big picture? That is the question that the world is trying to figure out.

In our opinion, Yahoo's strategy of acquisitions primarily for the sake of talent is a long term play, despite no clear strategy being visible. Sometimes, it is necessary to stay the course and take on a long term view of things even if the benefits are not immediately felt. On a lighter note, if you are a product startup with a Seed / Series A round of funding, this might be the best to be acquired by Yahoo!