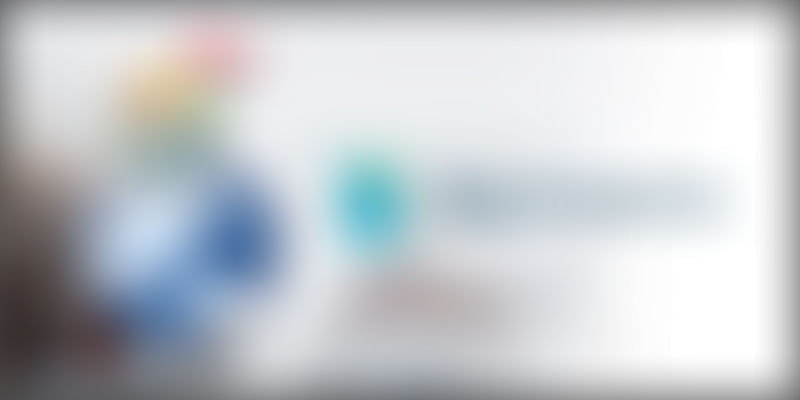 Indian entrepreneurs and investors are still divided in their opinion of e-commerce. Will it be the cash cow that will bring big exits or is it just a bubble – only time will tell. Meantime, we had reported that Australian e-commerce biggie Bigcommerce has reached the Indian shores. Bigcommerce is very bullish about the opportunity that India presents and is moving rapidly to cover ground in the country. It is tough to believe that the company which started operations in 2009 already has over 50,000 customers across 65 countries.

Call it ambition or opportunity, the Bigcommerce story was waiting to be told.

Eddie Machaalani met co-founder Mitchell Harper on an internet chat room. They were both building content management systems back then. “Along with content management, I also had a web design business and Mitch was doing something similar. That time in 2001-02, there was no real tech community in Sydney, most people who needed technical support would converge in such chat rooms,” recalls Eddie.

The two got together to setup a company called Interspire, where they offered content management systems, email marketing system and other small pieces of software to help perform different tasks within an organisation. Around 2007, they started spending a lot of time talking to customers, asking them about their needs and what they wanted Interspire to give them.

Based on such customer interactions they came across a demand for building a shopping cart platform. “Customers told us to build a shopping cart platform, because whatever was there in the market was outdated. The products in the market had complicated software installation where traders had to know HTTP, databases, setup their own web hosting, etc,” says Eddie giving a background to setting up the Interspire Shopping Cart.

Though the product was built through customer inputs, once ready, it was still very complicated and was not well-received by the users. That is when Eddie and Mitch decided to change things around and offer e-commerce-as-a-platform – providing all software needed to run e-commerce on a single platform. Think SaaS. This SaaS platform was christened Bigcommerce. “We wanted to make e-commerce as easy to use as Hotmail or Yahoo! Think of e-commerce as a platform which people can build upon and expand in a way that was not thought of as possible,” explains Eddie.

Since then all additions to the platform have followed two main criteria -- simplicity and intuitiveness. Bigcommerce wants to offer every small business Amazon like capability while building their e-commerce store. “So what I mean is that Amazon is very powerful, has amazing infrastructure and has lot of scalability. We want to give that sort of capability to small businesses so that they can become as strong as Amazon,” says Eddie.

Through Bigcommerce, shop owners can therefore create a store, design a store, configure product, manage a store, etc – at the same time have access to marketing tools, security tools, analytics, etc. Everything from stocks to payments can be managed can be managed using Bigcommerce.

The name Bigcommerce was coined keeping in mind future growth and the need for a brand as they grow. Bigcommerce officially launched in 2009, and Eddie says that in the first four months they had 10,000 customers on the platform. “This growth was not something we had imagined, that’s when we knew e-commerce was going to be a big market. We knew there was a need and we had successfully plugged the market gap. We then shut down all our other products, and focused purely on Bigcommerce,” says Eddie.

Since starting in 2009, the company has processed over $3 billion worth of order on their platform and has grown 100% growth YOY. “Our goal is to enable every small business retailer on the planet. If you think of companies like Google, eBay or Amazon and what they did to the world in their own spaces, we want to replicate that and empower small businesses and democratize e-commerce,” says Eddie passionately. Traders using the Bigcommerce platform don’t need a programmer or a designer in their team, because the platform has been designed in an easy-to-use way, he says.

Performance in the market

The company recently announced the launch of Bigcommerce Next – an upgrade of different features on the platform. Bigcommerce Next also makes using the site on mobile devices like smartphones and tablets lot easier.

Eddie is not forthcoming with information about their revenues. According to reports in the public domain, Bigcommerce has raised $75 million in funding from venture capitalists General Catalysts ($25 million), Revolution Growth ($40 million) and had earlier raised $15 million in seed funding. The idea to offer different parts of the e-commerce platform on a single plate makes the company a promising one.

Despite all the money received in funding and from its customers, Bigcommerce is not a big spender on advertising. Most publicity is done through digital channels only, and Eddie says they are equally reliant on direct customer and partner engagement to help gain valuable insights to help mould their business. “We focus more on our relation with our merchants and how we can work closely with them to grow business in a way that is mutually beneficial,” says Eddie.Top markets for Bigcommerce is North America, the UK and Australia. Eddie is also very bullish on their India entry, and says there are many macro economic indicators that make him so optimistic. “India has a very positive entrepreneurial community. We have been looking at data for the last couple of years about what people are searching online, credit card penetration, etc to understand the India market better. We have been building data for a few years, but took the decision to enter only now,” he says. While Iksula is their local partner in India, Eddie doesn’t rule out the possibility of setting up operations here.

Looking back at the journey so far, Eddie says when they started the biggest challenge in front of them was scalability. “When we started it was something like WordPress, you had to download software, setup database, look for web hosters and developers – it was very hard to do all these things. This made us think of making e-commerce as a platform. Once we started to do software as a service model, it was so much easier for our customers and therefore our growth has also been faster,” he adds.