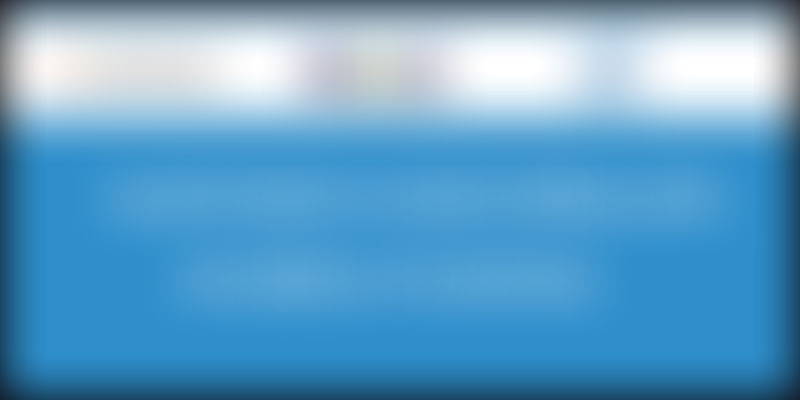 ElasticBox, the company that enables developers and enterprises to create, deploy and manage applications quickly and easily, has closed a $9 million Series A funding round from Nexus Venture Partners and Intel Capital, who also participated in the company's seed funding round with a16z seed and Sierra Ventures.

Founded in 2011, ElasticBox plans to invest the received funding to pioneer a simplified, modular application development process that makes it easier than ever to create, deploy and manage business applications for any cloud infrastructure.

"The cloud has fundamentally improved how people access and use infrastructure. But developing cloud based applications is still a lengthy, expensive and broken process that is stuck in the dark ages, like way back in the days of bare metal,” said CEO and co-founder of ElasticBox, Ravi Srivatsav. “ElasticBox empowers the developer with preconfigured Boxes that they can mix and match to create applications - similar to the way a DJ blends beats and samples to create new music. It brings Dr. Dre-like creativity to enterprise application development.”

"There have been two pivotal moments in enterprise infrastructure development: the creation and implementation of the virtual machine, and the rise of cloud services,” said Jishnu Bhattacharjee, Managing Director at Nexus Venture Partners. “ElasticBox is now overhauling enterprise application development, deployment and management within this cloud in what we think is the biggest step in cloud innovation since VMware and Amazon Web Services. We are thrilled to have partnered with an exceptional team to help build this category-defining company.”

“ElasticBox’s pioneering work removes the complexity and cost associated with developing, deploying and managing apps in the cloud and truly delivers the promise of cloud elasticity to enterprises,” said Arvind Sodhani, president of Intel Capital and executive vice president of Intel Corp. “We look forward to helping Ravi and team accelerate their growth with enterprises around the world.”

It may not be commonly known, but most enterprises from finance to pharmaceutical develop hundreds or thousands of applications internally to support business processes and create competitive advantage. ElasticBox empowers these enterprises to build better applications faster, which then helps them innovate more quickly. Netflix is one such company.

"ElasticBox has provided us with the technology that we had been looking for, but had never found a great solution," said VP of IT Operations at Netflix, Mike D. Kail. "With ElasticBox we are able to both create custom Boxes as well as leverage their preconfigured Boxes to deploy our internal applications, which allows us to focus on innovation instead of orchestration."