Why every vote matters to your startup 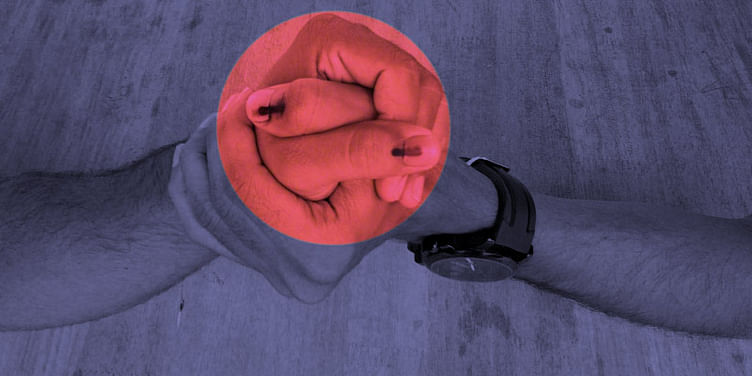 In a mammoth exercise in democracy, India is voting. So far, 233 constituencies, including Assam, Sikkim and Tripura in the north-east, Arunachal Pradesh in the Himalayas, plus the other north-eastern states Meghalaya, Mizoram and Nagaland and Manipur, all of Chandigarh, Delhi, Kerala, Haryana, two seats in the island groups of Andaman, Nicobar and Lakshadweep, all of Karnataka in the south, most of Rajasthan and Bihar, Chhattisgarh, Jammu & Kashmir, Jharkhand, Madhya Pradesh, Maharashtra, Uttar Pradesh and West Bengal, have voted. The last phase of voting will conclude on May 12, and the votes will be counted on May 16.

This general election, the largest vote ever held in the world, has about 814,500,000 voters, around 20% of them first-timers. The number of our first time voters alone – around 150 million – is more than the entire electorates of almost every other democracy. The median age in India is 27 currently; every third person in our cities today is between 15 and 32. From the remote hills and valleys of the far north-east to the central upland areas and coastal south, our young brigade, for the first time, can have a strong say in how the country will be run, and it’s a power that comes with immense responsibility.

We at YourStory firmly believe that this mammoth exercise in democracy, which began on April 7 and will conclude on May 12, is our big chance to usher in progress, development, economic growth, better governance, and CHANGE. As entrepreneurs, we are problem-solvers, grappling with key pain-points and finding ways to make life simpler for others. And therefore, we just cannot afford to miss this chance to use our judgment to make our country a better place to live and work.

For the first time, we have a large number of intelligent, educated and well-informed candidates to choose from. Yes, we do have leaders who rubbish harsh punishment for brutal rapists, saying that “boys will be boys”, and therefore, will “make mistakes” like rape (Mulayam Singh Yadav) or make statements like: “Any woman if, whether married or unmarried, goes along with a man, with or without her consent, should be hanged." (Abu Azmi). It is simply not enough anymore to express our disgust with such politicians by venting out on social media or talking passionately about it to friends or shrugging it off cynically.

International credit rating company Standard & Poor's in its latest reports -- "India's Election Is Pivotal For Its Sovereign Creditworthiness" and "The New Government's Reform Policies Will Be Critical To The Credit Profile Of Indian Corporates And Banks"-- have made it clear that the outcome of this election and the policy actions by the new government would be deciding factors for India being able to retain its investment grade sovereign rating. The country needs a decisive mandate for strong economic growth in the medium-term.

The loss of India's economic momentum also has serious implications for global recovery. The world at large therefore has a stake in political stability and renewal of economic reforms. Entrepreneurs and investors alike, in India and abroad, will want at least a conducive environment for economic activity to be one of the outcomes of this massive election. Anything more will be a huge bonus and trigger for growth, development and better living standards.

The startup community represents change-makers, thought-leaders and doers. So far, previous governments have done little to encourage and support startups. In fact, more often than not, politicians have thrown a monkey wrench in the works. And therefore, for our sakes and the country’s sake we have to get involved in this six-week-long activity to elect 543 members of the Lok Sabha. When we move from indifference to involvement, we know we can force change.

Let’s vote, the whole world’s watching with bated breath. Are you with us on this?